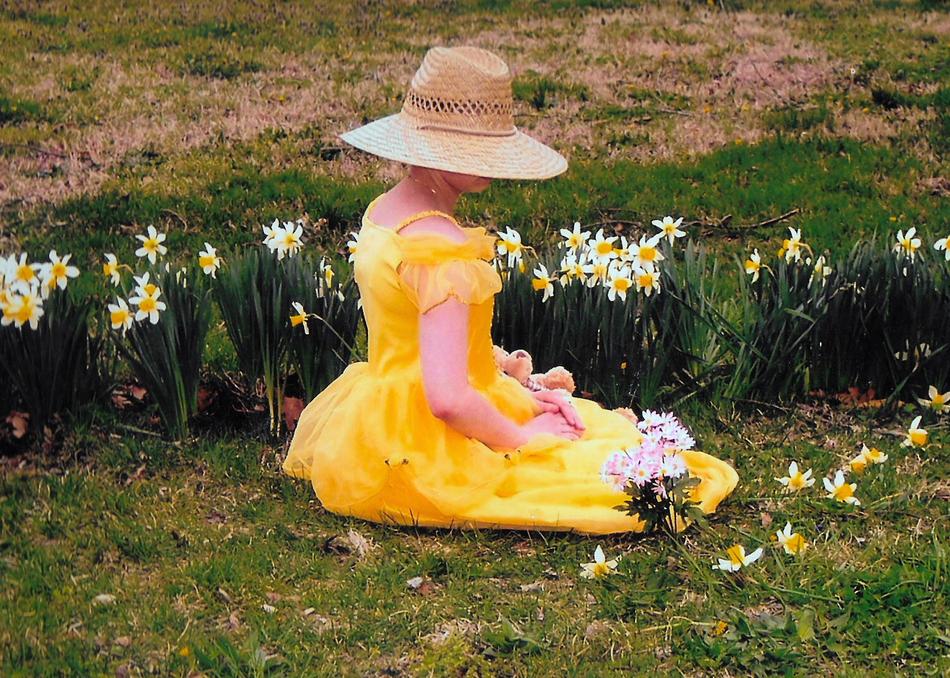 Dee Dee Blanchard and her ailing, wheelchair-bound daughter, Gypsy Rose, are beloved members of Springfield, Missouri. The tight-knit community is rocked when Dee Dee is found murdered in her home, and Gypsy is missing…

What starts out as a grisly tale of matricide morphs into a rabbit hole of deception and unrelenting abuse, journeying towards the truth about what happened that night. Featuring exclusive access to Gypsy from prison and a trove of police interrogation tapes, medical records, and secret conversations. This HBO Documentary Film is a disturbing, first-hand look at a life arrested and the consequences of trying to keep someone young forever.