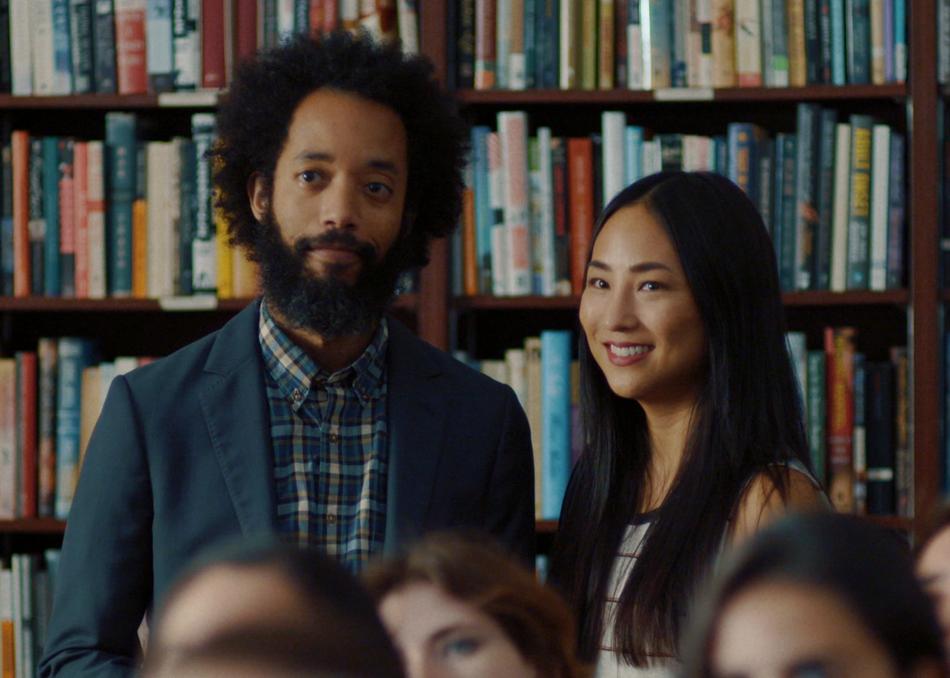 David Warwik is a struggling writer who has been toiling away at the same novel for years. His wife Jennifer is a hot young literary figure, who has just released a new masterpiece. When her publisher invites the couple to an artists' salon at his home in Connecticut, the pair embark on a twisted journey, and David must face his demons and try to “not be weird” among the waspy salon guests and competitive art set in attendance. He encounters a dentist with publishing aspirations, a book critic full of condescending advice, a fellow writer who may know his wife a little too well, an old “friend," and a high powered bipolar literary agent who just might be able to help him...for a price.