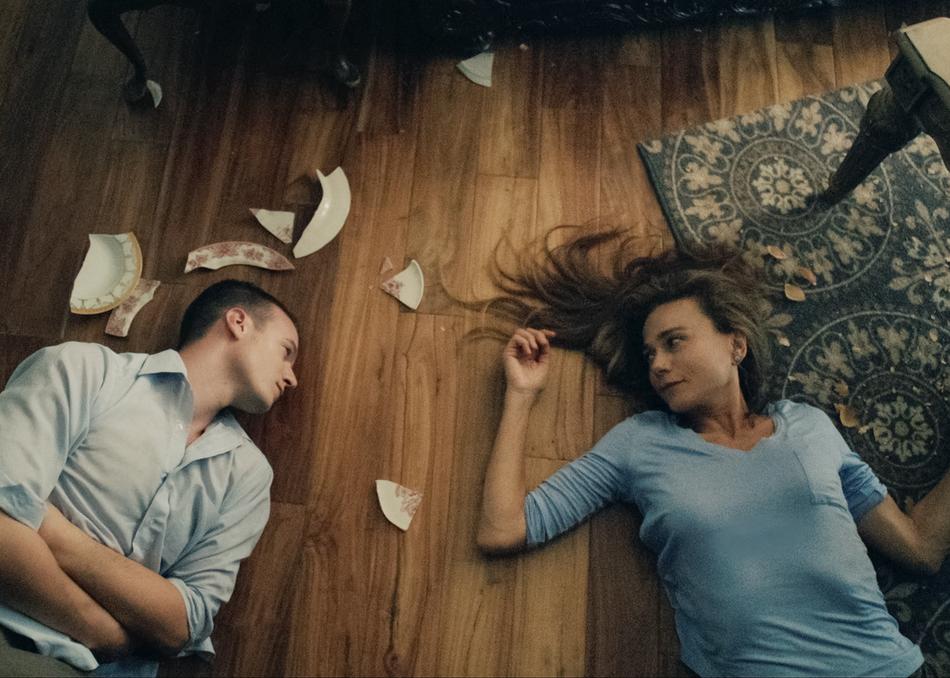 The story of the final weeks leading up to the disappearance (and presumable death) of Maya Dardel, an internationally respected poet and novelist who lived, until 2016, in the Santa Cruz Mountains of California. Maya announces on National Public Radio that she is going to end her life and that young male writers may compete to become executor of her estate. The man who wins will inherit Maya’s home, land, books, unpublished manuscripts, and be expected to protect and promote her posthumous reputation.