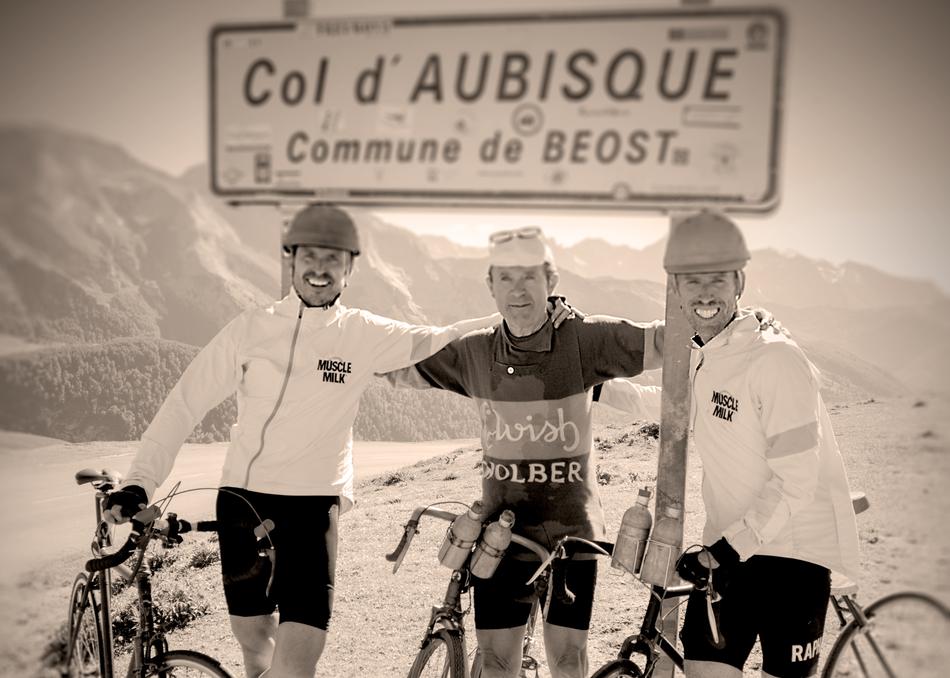 "Le Ride" is about the first English speaking team to ride in what many believe is the toughest sporting event on earth, The Tour de France. In 1928, a small under-resourced, untested team from New Zealand and Australia lined up in Paris next to Europe’s best riders. Many considered their attempt a joke, one French journalist called it ‘nothing short of murder.' 168 riders started that 3,500 mile race, only 41 finished! Well known television personality Phil Keoghan brings this remarkable story back to life riding an original 1928 steel bicycle with no gears, while retracing the exact route and sticking to the same schedule, an average of 150 miles a day, completely circumnavigating France.