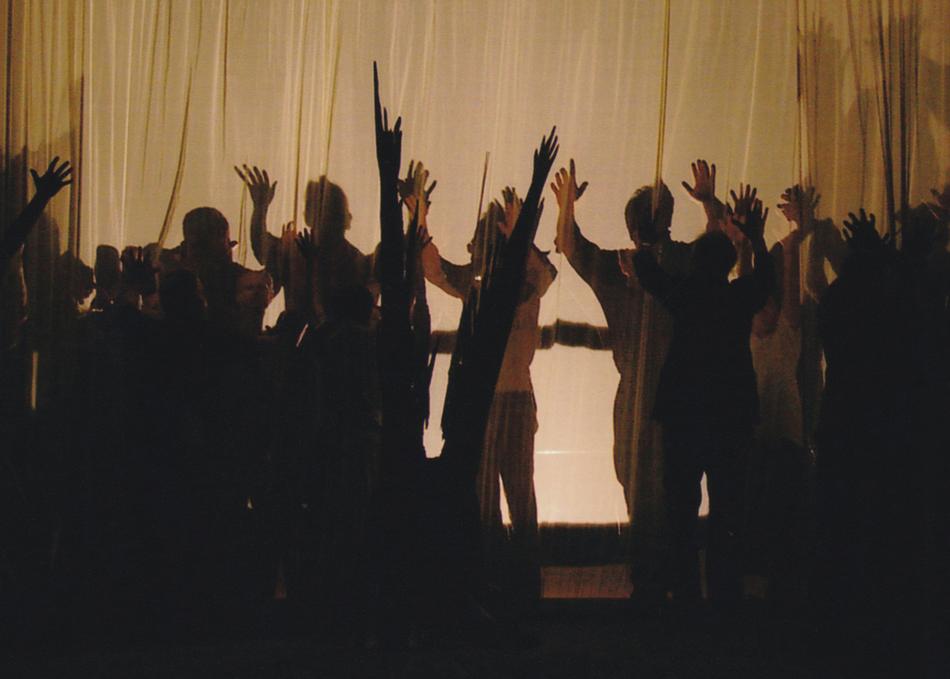 Once upon a time there was a tiny hill town in Tuscany that found a remarkable way to confront their issues - they turned their lives into a play. Every summer for the past 50 years, their piazza becomes their stage and villagers from 6 to 90 play a part - the role of themselves.
Every issue the town has faced in its history - their near annihilation by Nazis, the disappearance of their farming heritage, the commercialization of their land - has been dramatized and debated by the villagers in the center of town.
"Spettacolo" tells the story of Teatro Povero (“Poor Theatre”) as the villagers turn a series of devastating blows into a new play about the end of their world.