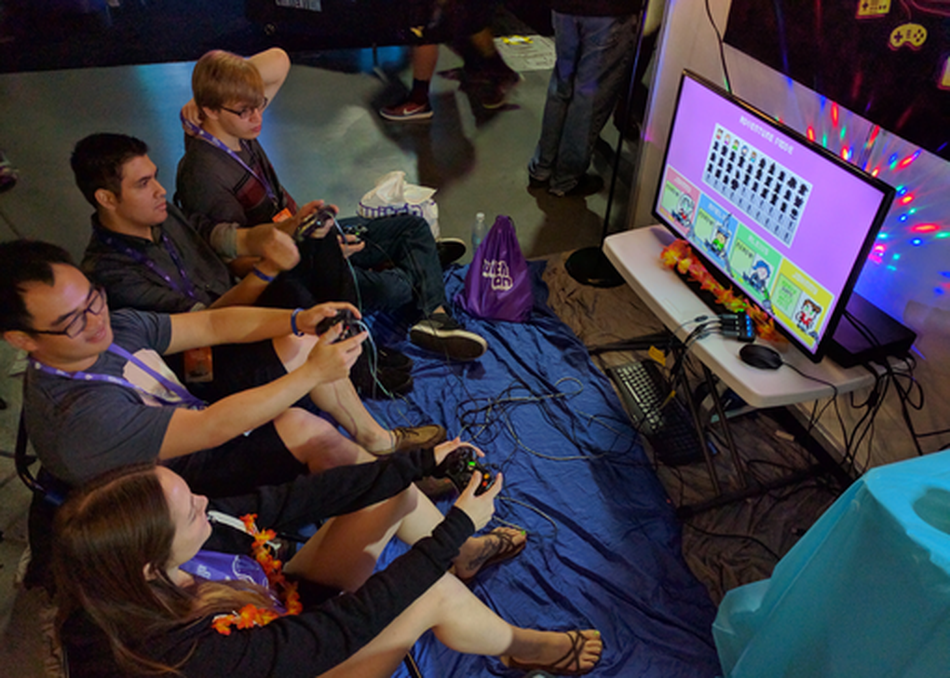 The last ten years have resulted in a massive paradigm shift when it comes to the games consumers are playing. Gaming is no longer a market dominated by large AAA studios like Microsoft and Sony. Independent game developers account for such a large fraction of games on the market that it's no longer possible to push them under the rug. This session will explore the history of indie games, discuss the paradigm shift as game engines become more accessible, share personal experiences from developers in the trenches, advise those looking to become an indie developer or invest in them and generally share the business side of a dynamic subset of the enormous gaming industry.