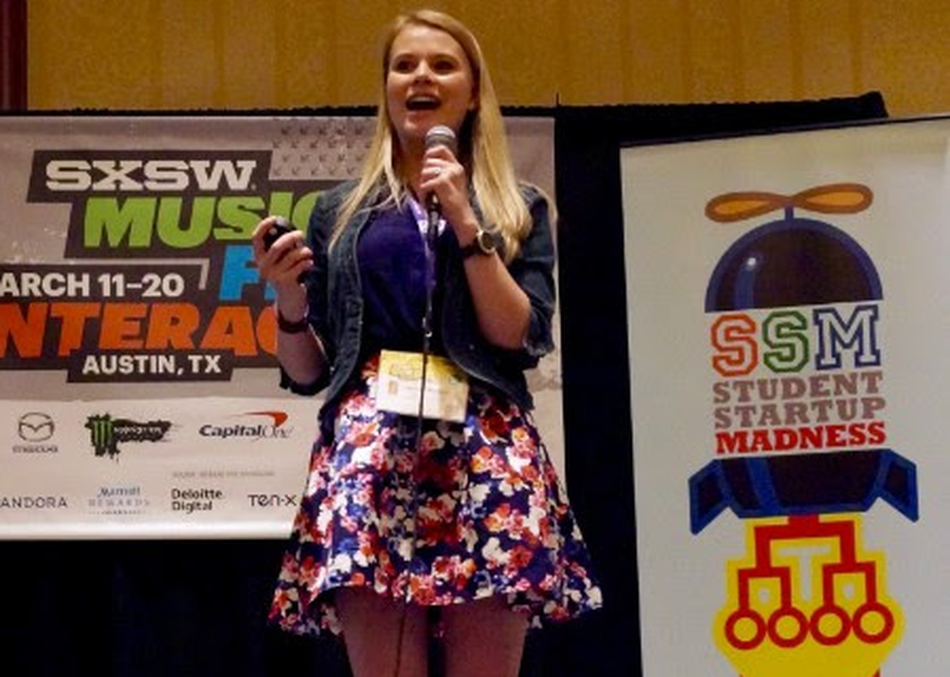 SSM is open to student startups from any college in North America and holds its first two rounds of competition online, with the regional semi-final round supported and promoted by major host universities.