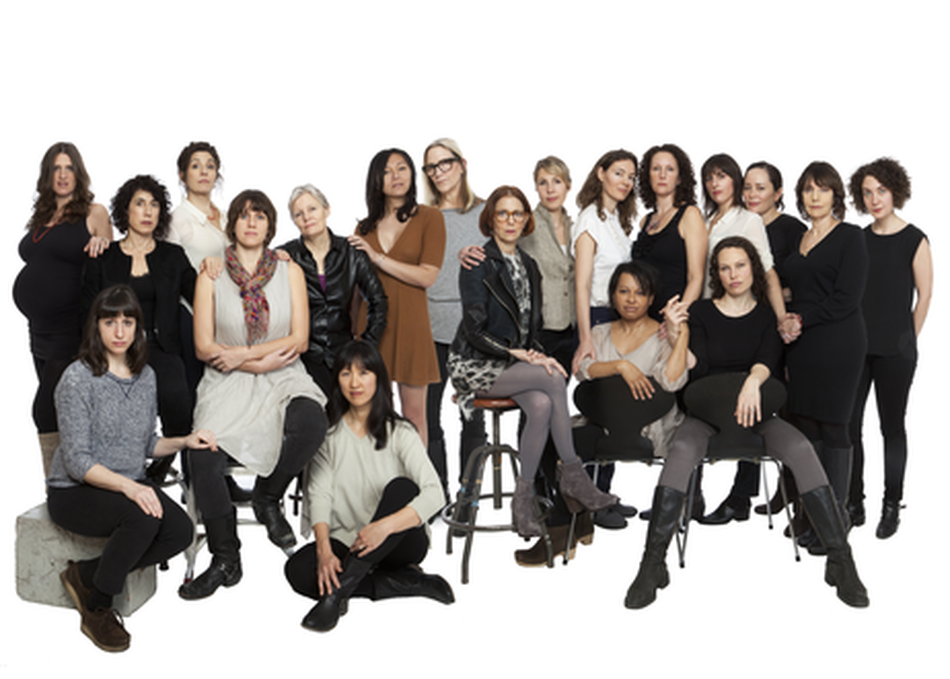 The industry is changing rapidly for female filmmakers. The ACLU and EEOC have challenged Hollywood on gender discrimination against female directors. The DGA and others have conducted studies on the imbalanced statistics behind the camera. Production companies are launching diversity initiatives and the conversation is reaching a fever pitch in the press. Established independent female filmmakers will share whether they believe gender parity is coming, their take on the current movement for change, and visions for the future of our industry.