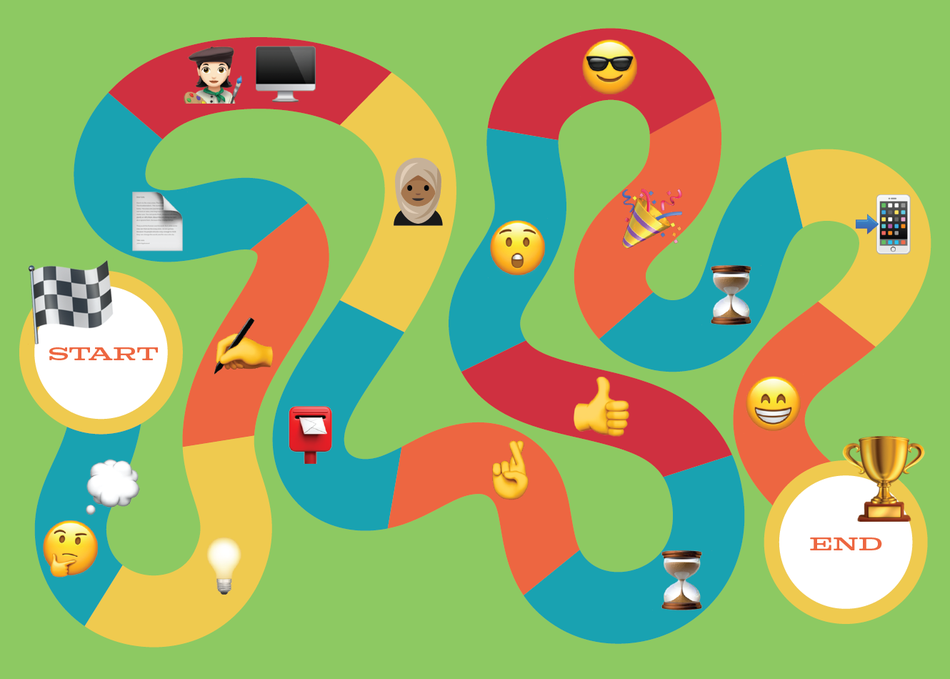 How exactly does an emoji end up on your phone keyboard? It's actually a tightly regulated process overseen by the Unicode Consortium, the non-profit organization based in Silicon Valley whose members are primarily US tech companies. It takes upwards of 18 months between when an emoji is proposed and when it can end up on your smartphone. Three members of the Unicode Emoji Subcommittee, including a co-chair, will walk through the emoji proposal process, including the timelines, and the selection factors involved. Using successful proposals — including the DUMPLING emoji, as well as FACE WITH ONE EYEBROW RAISED — the speakers will explain the dos and dont's of the process.