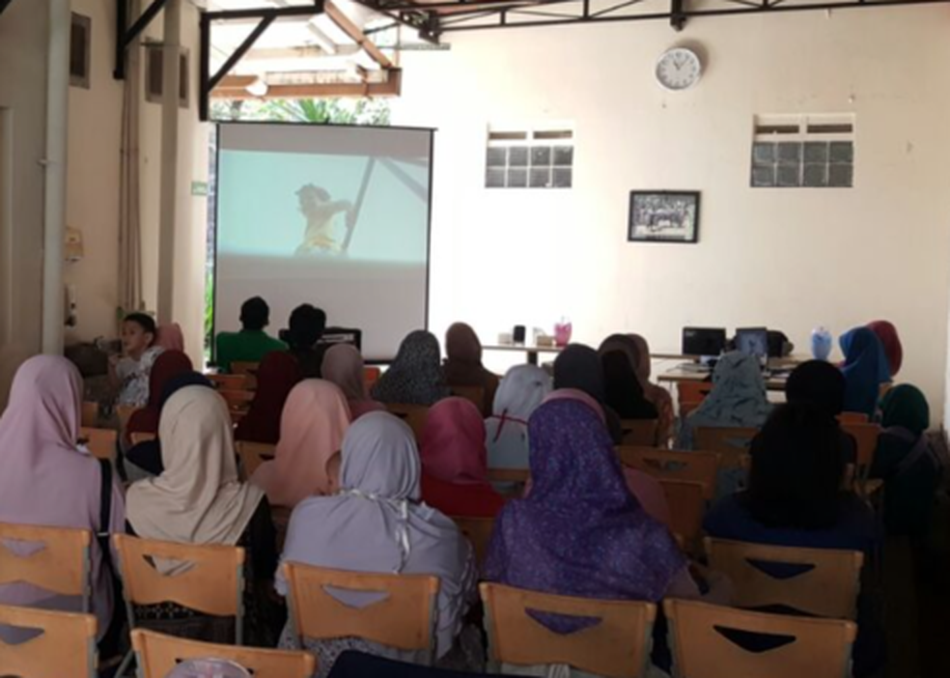 Only ten percent of cities in Brazil have theaters. It’s a common reality all over the world, limiting access to revealing information in communities that need it the most. That is why we thought we were just creating a film-sharing platform for films that matter and ended up with an international free Airbnb of movie theaters. And it feels good! One click, a minimum audience of five people and voilà! You are ready to make your own screening. It’s free access to impactful stories and an alternative for creators to reach a broader audience amplifying their international fan base. In only six months VIDEOCAMP created thousands of DIY rooms, in 52 countries including the ones you never knew existed.