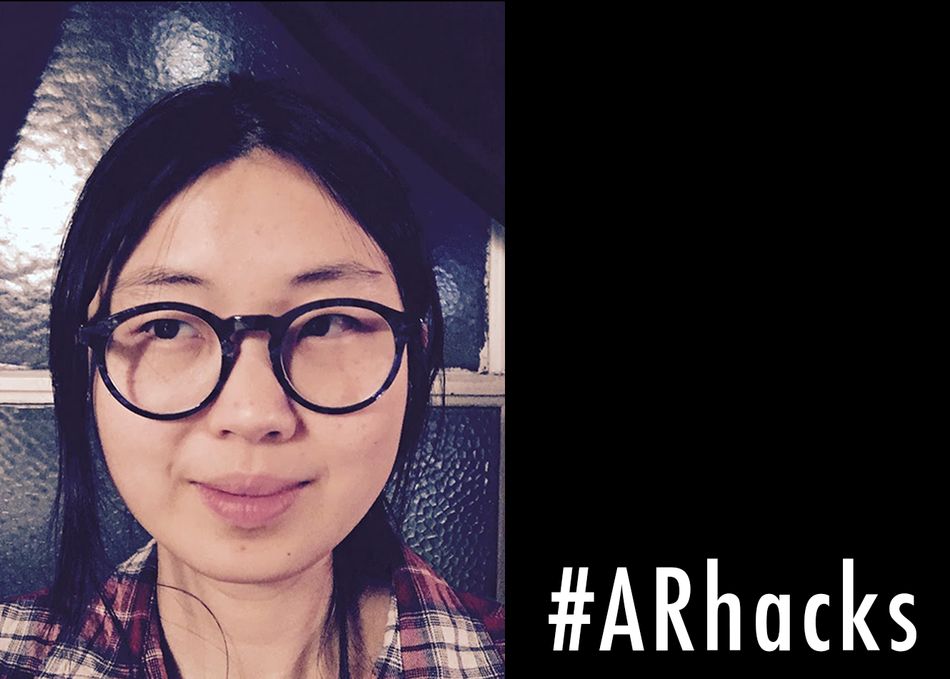 I designed my own rapid prototyping framework for building 3D AR VR apps and platforms, and then the demons hit. Last year, I built 300 augmented reality "hacks" - because I was severely depressed, and I realized that creativity spurts where I have to think both abstractly and technically could get me out of it. Depression for me has the essence of an emptiness that can't be filled, but I try fatally anyway. In that sense, it was the ultimate hackathon for my own life, competing for my own sanity and well being. In context of a quirky if not inspirational demo jam of hacks I made, I'll reveal my creative process, from concept to app - and the backstory behind each hack that gives me hope.