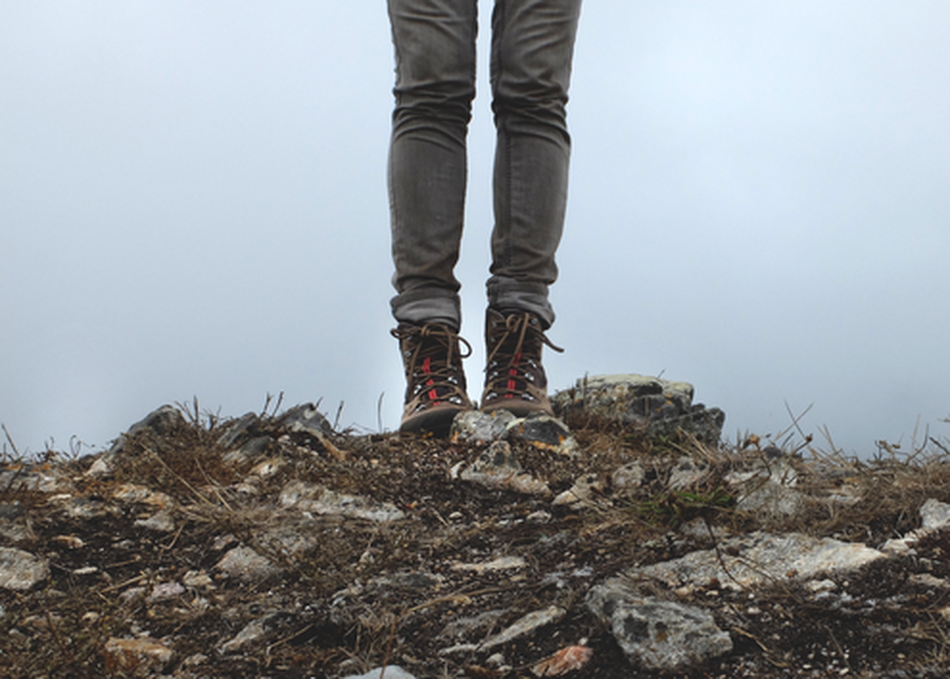 The pay gap is a problem across the board, but it’s increasingly being exposed in the outdoor industry. On average, female agricultural workers earn 65 percent of what men in the industry earn, female photographers earn 75 percent, and women who work in fitness earn 81 percent on average. The glaring lack of female leadership among large gear companies, widespread sexual harassment of guides at national parks, and the sexualization of female athletes by the media makes sexism in the outdoor industry a problem we can no longer ignore. But is this new or are we just noticing now? Do efforts such as public surveys, task forces, and social media campaigns work?