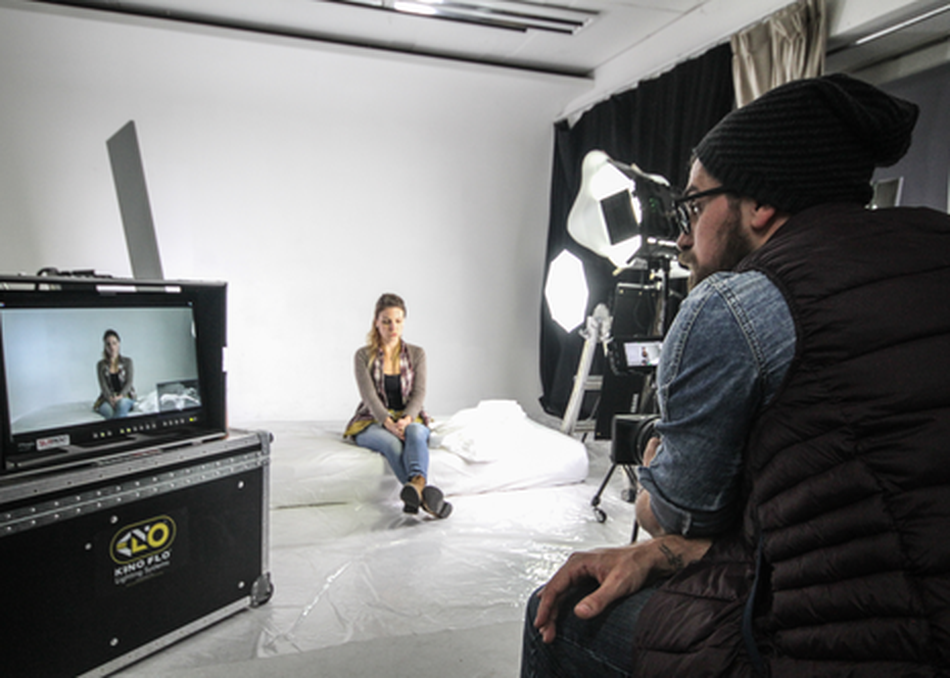 This session is about the creation of the first independent global series of music videos ever made. It's the collaborative project Around the World in 80 Music Videos. Created by Brazilian filmmakers Diana and Leo with the goal of establishing a non-profit relationship between music and filmmaking, they traveled to 22 countries to shoot music videos with rock artists during 18 months of their lives. But how was it possible for only two people to create, produce and shoot 80 videos in so many countries, while premiering new episodes every week? They faced many challenges with no budget and no crew, establishing connections between people in a world that embraces collaborative economy.