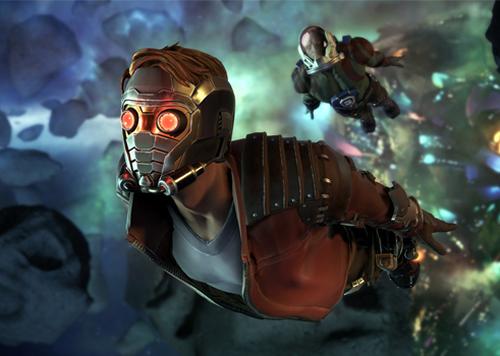 Telltale Games, award-winning developer and publisher of digital entertainment, have partnered with Marvel Entertainment to create a new episodic game series titled “Marvel's Guardians of the Galaxy: The Telltale Series,” and they're bringing it straight to SXSW Gaming for the world's first-ever Crowd Play of the work-in-progress Episode 1.

Taking place at the esteemed Paramount Theater on March 17, audience members will be able to control the story of the game from their seats by using their mobile devices to help decide what happens on the big screen!

Open to Gaming wristbands an all SXSW Badges. Don’t have a wristband? No Problem! Wristbands will be available for $25 for the Telltale event plus all Gaming Events on Saturday!