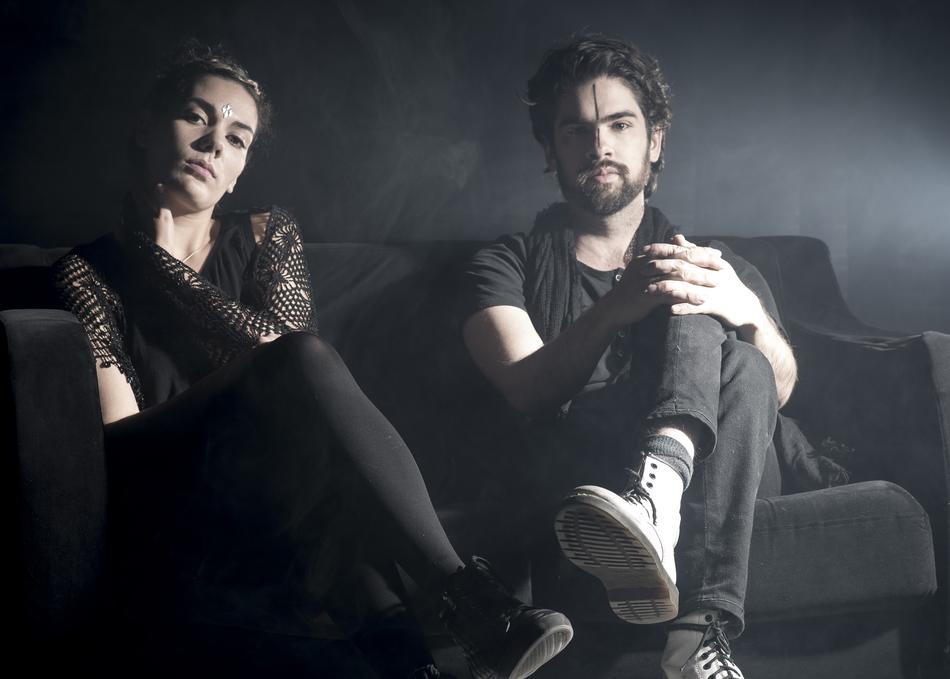 Ságan has appeared in the most important local festivals line up ́s, such as Almax (by the Rolling Stone Magazine), Lollapalooza (Failed festival in Colombia), Festival Centro, Mutek, Festival Estéreo Picnic 2017 and invited to the SXSW 2017 Showcase. Their “Circulando” video was nominated to Best Videoclip of the Year in the Bogoshorts Festival and in the Shock Awards, where they were also nominated to Best Electronic Band and Best Alternative Band. They are part of the Chancellery Artistic Portfolio and the chilean label Eroica Producciones. On May 2016 they were invited to perform at KEXP in Seattle (USA), becoming the second Colombian band to release a Live in-studio with this emblematic public radio. At the present time the band is working on the video release of their last single “Calígula” done by crowdfunding, and on their second album which will have the special participation of Estados Alterados and the peruvians Kanaku Y El Tigre.