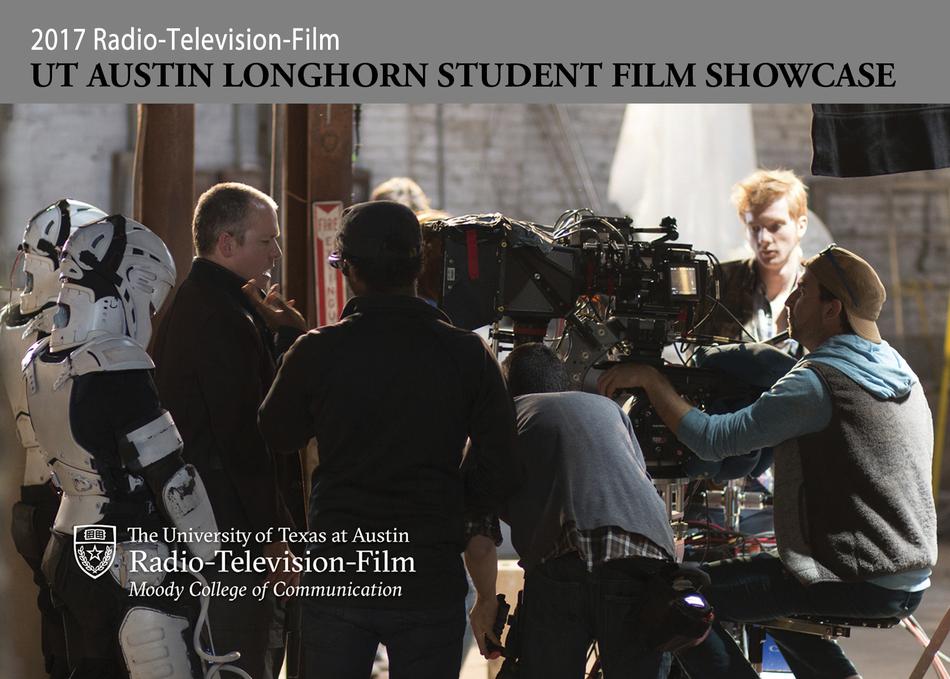 The UT Longhorn Denius Film showcase highlights a rich diversity of recent fiction and documentary student films from the University of Texas at Austin's Radio-Television-Film department. At the heart of the dynamic Austin film scene, UT RTF is the incubator of many of today’s most innovative independent and commercial media makers. Not only is UT RTF the only top-ranking university program to excel in both media production and media studies, we are also one of the most affordable among our peers. Our alumni go on to enjoy a wide range of careers, including directing, editing, producing, cinematography, special FX, game design, screenwriting, scholarship, and teaching. http://rtf.utexas.edu