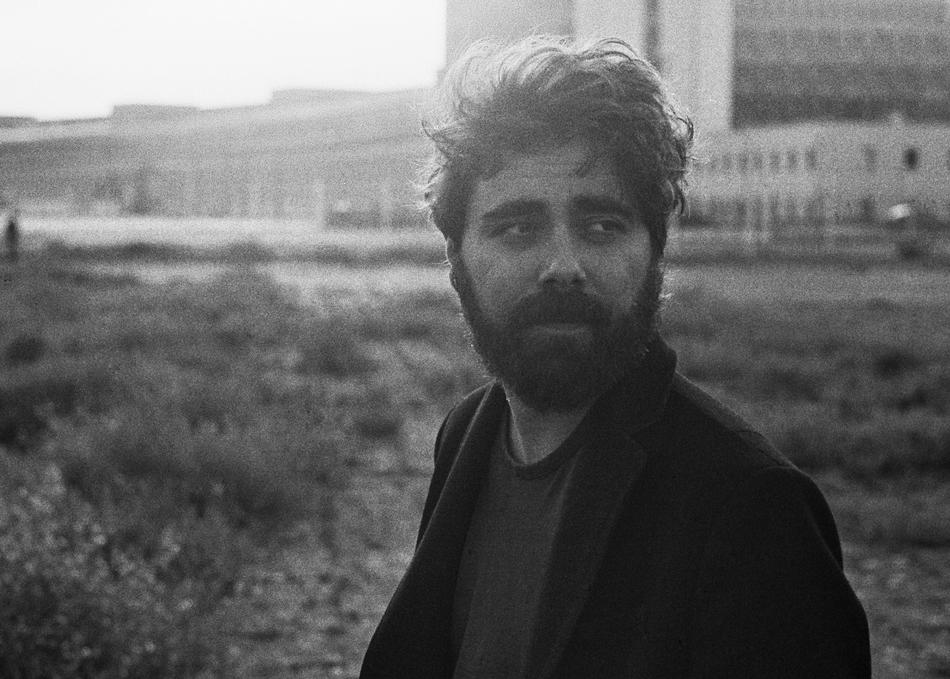 Federico Albanese is a composer born in Milan,Italy in 1982. His musical versatility is a natural gift that pushes him to explore music in all its facets. Albanese’s compositions are airy and cinematic, blending classical music, pop and psychedelia. He started studying piano and clarinet as a child before becoming fascinated by rock music performing in several bands. Influenced by black music, folk, electronic, modern and contemporary classical music his skills as a composer soon emerged. Released in February 2014, his highly acclaimed debut solo album “The Houseboat and the Moon” has been described as “pure gold” , and “one of the most beautiful modern classical albums of the past years..”