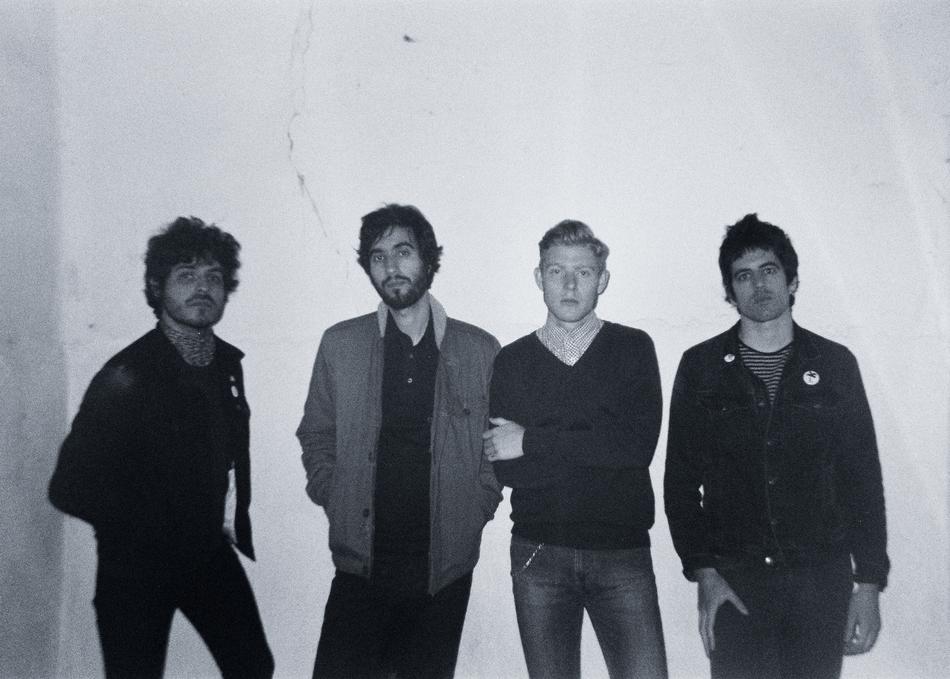 Madrid (Spain), year 11. Two guys that have spent some months rehearsing songs in a Lavapiés room publish an ad to recruit a drummer and a guitarist who like things like TV Personalities, A Confederacy of Dunces and The Office (The american one). They fail. Days pass by between Wurlitzer Ballroom and Unemployment Office queues, three years in which, while searching for those musicians they release a nine songs cassette tape through Musagre Tapes, a single through Discos Walden, songs in compilations like ‘Nuevos Bríos’ and ‘Matado por la Muerte’ and a now celebrated video full of explicit nudes and violence. At this point they have an established 4 members line-up fully conscious of the fact that, sometimes, dying takes time and you have to do something in the boring interval. It’s june 2014 and Holy Cuervo releases their first LP, ‘Centro Dramático Nacional’ which marks an evolution towards darker and ‘indigenous’ musical alleys. The album seizes audiences and critics throaths and makes them tour Spain extensively (Missing Canary Islands for exaple).

Madrid, year 2016. Five years and many more bar and precarious job experiences after, Biznaga are in their sweet moment with the impending release of their second album via Slovely Records and, with it, of a new vehicle to ruin their lives with.