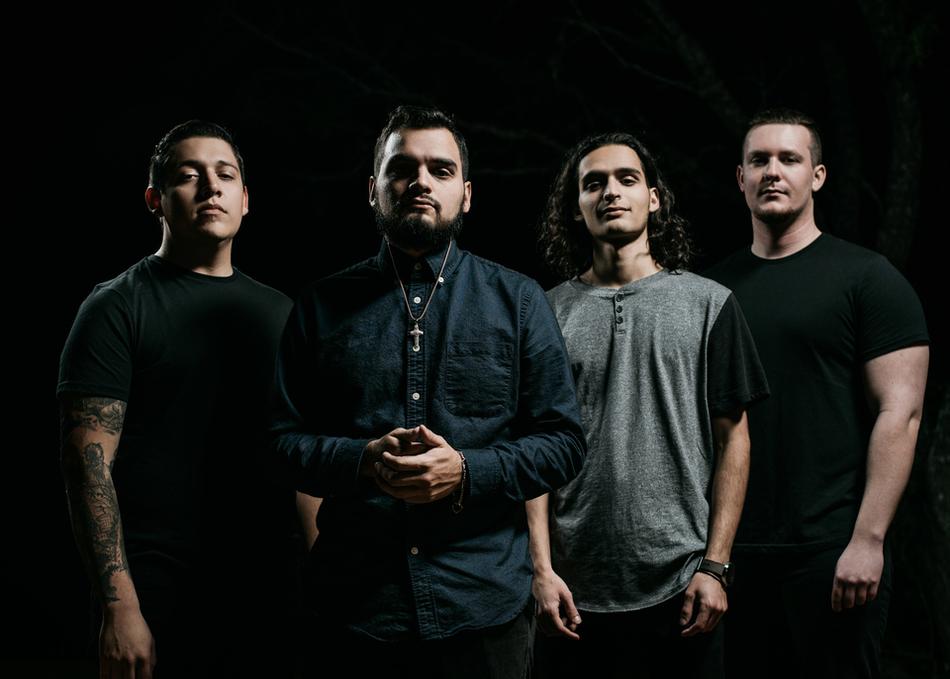 Darkness Divided is a four piece metal core band hailing from San Antonio, TX. With the release of their sophomore, self titled record in April of 2016, the band is hitting the ground running. Touring with the likes of Soilwork, Unearth, Battlecross and more, the band is here to prove that their blend of current metal core mixed with influences that created the genre, deserves your attention.