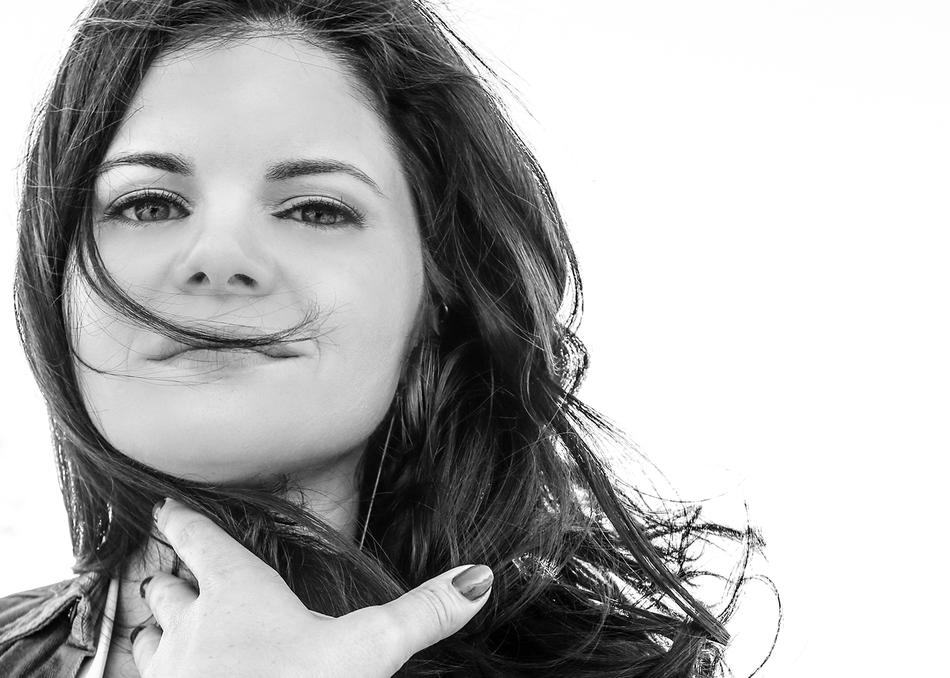 Rebecca Loebe is an Austin-based singer/songwriter who has spent the past decade on the road performing in the United States, Canada, Europe and Japan. Along the way she has honed her voice as one of the Americana music scene’s most exciting new songwriters and earned a place on Alternate Root Magazine’s annual listing of The Top 10 Female Singers in America.

Since quitting her job as a full-time audio engineer and moving into her car to pursue a music career, Rebecca has received an armful of songwriting accolades, including the prestigious Kerrville New Folk award, as well as praise from the mainstream pop world (“I just love listening to you sing” - Adam Levine). In that time she has relocated from her original hometown Atlanta, GA, to Austin, TX where she now tries her best to keep a garden growing between tour dates.

In 2017 she will be touring all around the world to celebrate the release of Blink, her fourth full length studio album which has been described by NPR’s Art of the Song as “Rebecca coming into full stride as a sleek, polished, rough-edged woman…The word seminal comes to mind.”