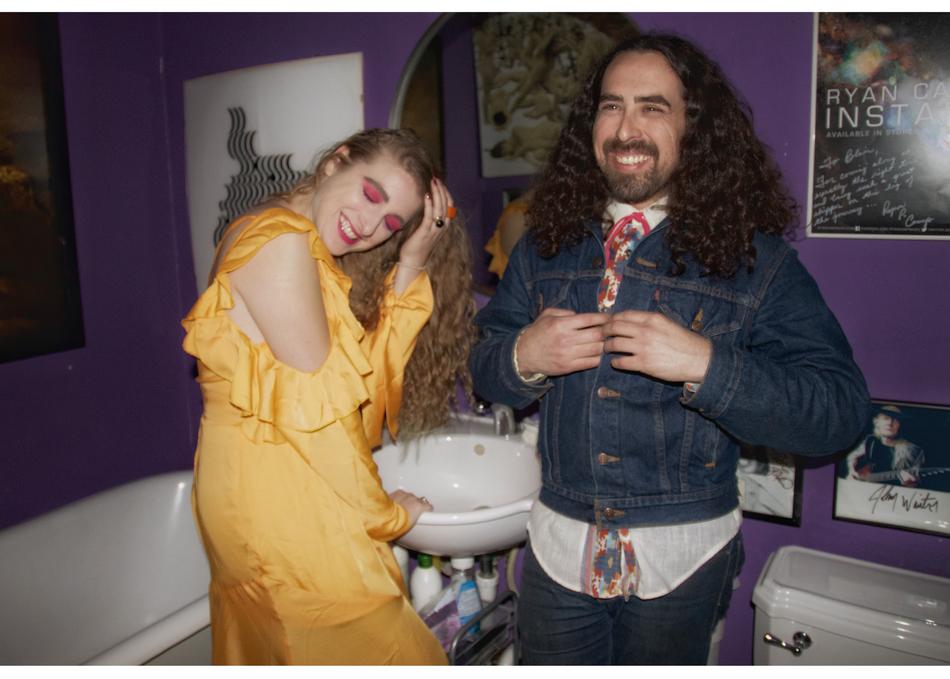 MY PLEASURE HAS RETURNED

The band was annointed the inaugural Artist Of The Month by local tastemaker station KUTX, and "One To Watch" in Austin Monthly Magazine's annual music issue of the best new Austin artists. They also garnered rave reviews and airplay around the U.S.: PopMatters compared them to Fairport Convention, Paul Simon and T. Rex, calling their record a “singer-songwriter showcase of the highest order,” while American Standard Time referenced Harry Nilsson and Steely Dan (among others), and dubbed their sound “freaky, good folk.”

With so much for a new band to live up to, and pressures to tour more often, quit day jobs, sacrifice family time and record a follow up, the band began to fracture. Sherman eventually needed to leave the group.

For several months new songs were written and discarded, shows booked and not played, while the remaining members moved forward with writing a new record as a trio.

Coalescing around McDermott’s evocative lyrics and haunting mezzo-soprano voice, the album twists through a song cycle about hope, redemption and coming to terms with tragedy. Ramos also steps up to write and sing lead vocals on several tracks, while his technical and stylish guitar playing sets the mood of modern nostalgia for the record.

The result - My Pleasure Has Returned - is a collection of songs that builds on the band’s fondness for vintage 70s classics, while cementing a more unified sound of their own.

Tinnarose has weathered a storm and produced a record of great variety and depth. They may sound like a nod to the past, but this is a band moving forward with purpose and passion.