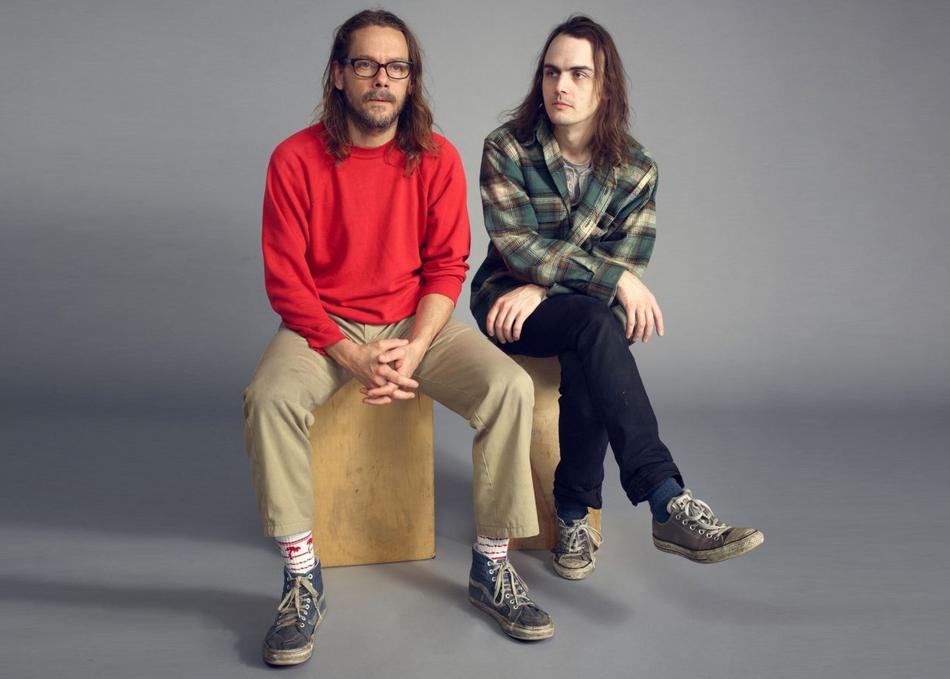 It wasn’t so much opening a map of music and dropping a finger on a destination as it was a methodical and sometimes arduous journey to where Visser is now. It started with the Sacramento, California band Frank Jordan—a tightly wound rock trio where Visser could learn to push his vocal range, the power of a good hook, what touring felt like in shit weather and what if felt like to open for some greats (Grandaddy, Dr. Dog, Jimmy Eat World). He just needed one more turn, one more journey into the abyss—traversing fear, self-realization, and what feeling truly alone was all about—before heading back into the world to share his discoveries.

So here we are now. Imaginary Tricks. Another journey for Visser, but this one feels different. Not that the past didn’t matter—it did. But the future holds so much more, and the new set of songs featured on Skommel lays it out for you to follow. A trip not so succinct that you can make your mind up quickly. Out there in the distance, just far enough that you have time to decide on what it all means.

The songs on Skommel are poignant and varied, from the surefire pop hit of “Night Owl,” which captures the universal feeling of staying up at night, worrying yourself to bits. And there’s the rugged and rhythmic “Lights Out,” addressing the distribution of wealth in the Western world. And in the disarming “No Ordinary Guy,” Visser details his father’s immigration from South Africa to the United States.

Listen closely, and you’re inside the room with him, in the eye of a storm, whipped up by whatever inclination strikes: whistles and wah-wahs, Doppler-effect vocals and alien Wurlitzer keyboarding. For his captivating live shows, he is joined by Harlan Muir, who contributes an alchemy of sounds, combining keys and tape delay. Throw in a scarier-than-ham rhythm section of David Beale and Sam Wadsworth and the results are intoxicating.

Much of Skommel was drafted and recorded at Japam Studio in Brooklyn. Conjuring up a romantic picture of a dank and dark place where the songs were pounded out night after night until they took shape would be a cool notion. But Imaginary Tricks songs are written in Visser’s head—one can only imagine what goes on in there—and then sketched out here, in the real world, for us to hear. Can colors, thoughts, dreams and sideways conversations be translated into words and music? After listening to Skommel, it just might seem possible.

Skommel will be available on March 24, 2017 on Friendship Fever.