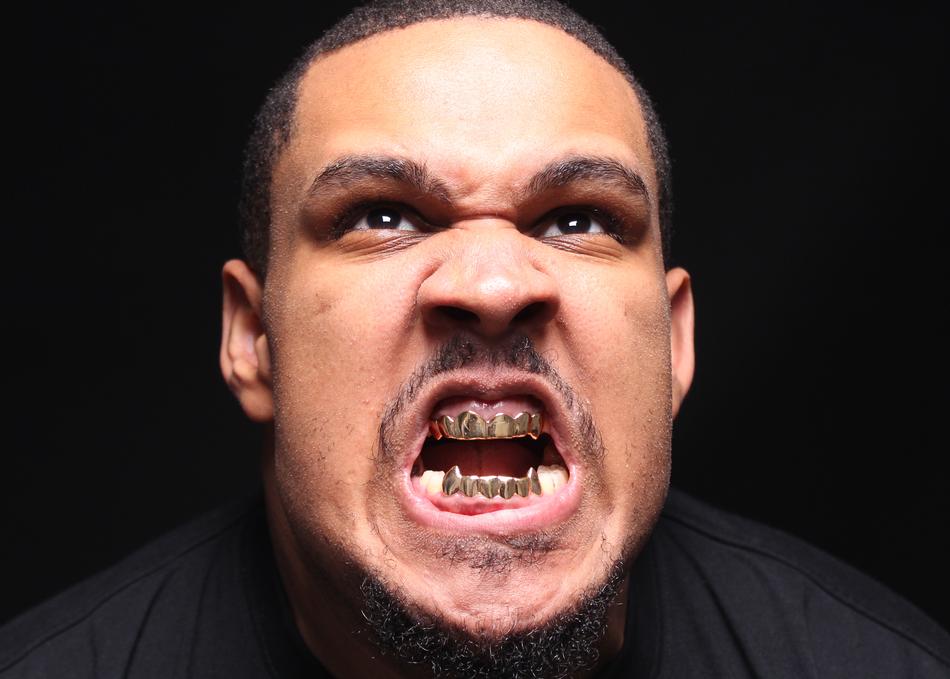 There are few artists in our lifetime that will boast the title of "industry leader". BeatKing, is a trend setting, highly notable recording artist and producer from Houston, Tx. He has forever changed the release speed and marketing approach of Southern club music.

Justin "BeatKing"Riley (born November 24, 1984), was first exposed to music as a child, playing the drums along with his mother, the church pianist. BeatKing rose to fame in the summer of 2010 with the release of "Kings of the Club" which included the hit singles "Crush", "Hammer", and "Lil TJones", one of his highest's selling albums of all time.

But, where Beatking has separated himself is in his marketing, specifically him recording humorous quick songs based on videos that go viral. It seems simple and natural (and maybe it is), but it’s also effective (cumulatively, his viral songs have been viewed nearly one million times). As his hundreds of thousands of faithful followers will attest, the joy that Beat King brings forth isn’t limited to his ability to wreck any and every club speaker or car stereo his music touches. What keeps him trending is his declared intention, since 2010, to “wait for stupid shit to happen, and then freestyle about it”.