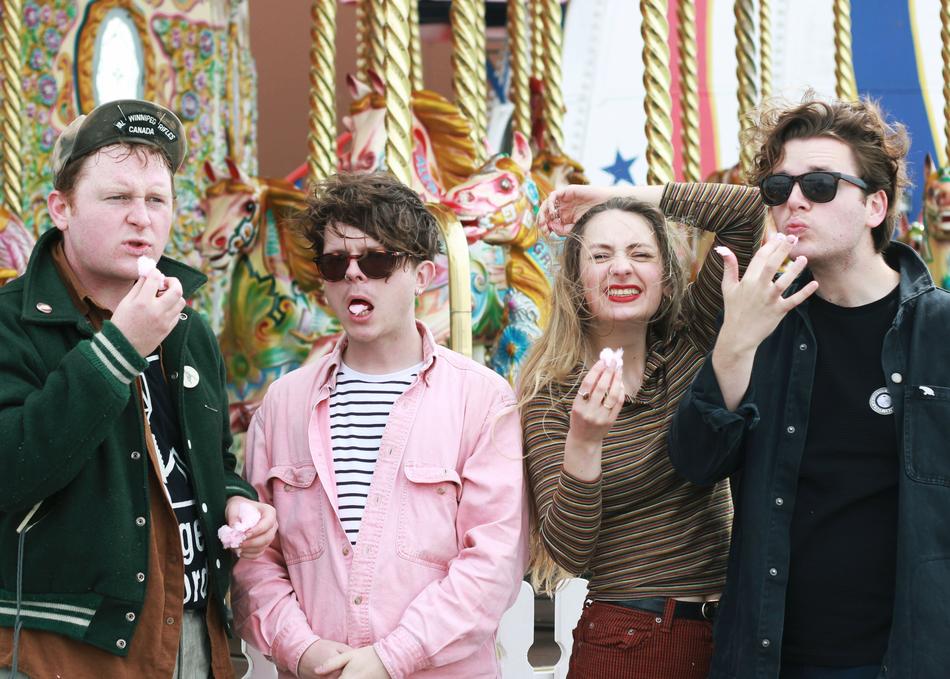 SuperGlu formed in 2014 and are made up of brothers Ben Brown and Alex Brown on guitars, plus Krista Lynch and Ben Ward on bass and percussion.

The four friends split vocal duties in an assault of infectious hooks, howls and harmonies. Their ability to invoke the joy of 90’s American and British indie giants, while delivering a sound ’s undeniably grown in the British countryside, combines to ensure that SuperGlu are nothing short of essential.