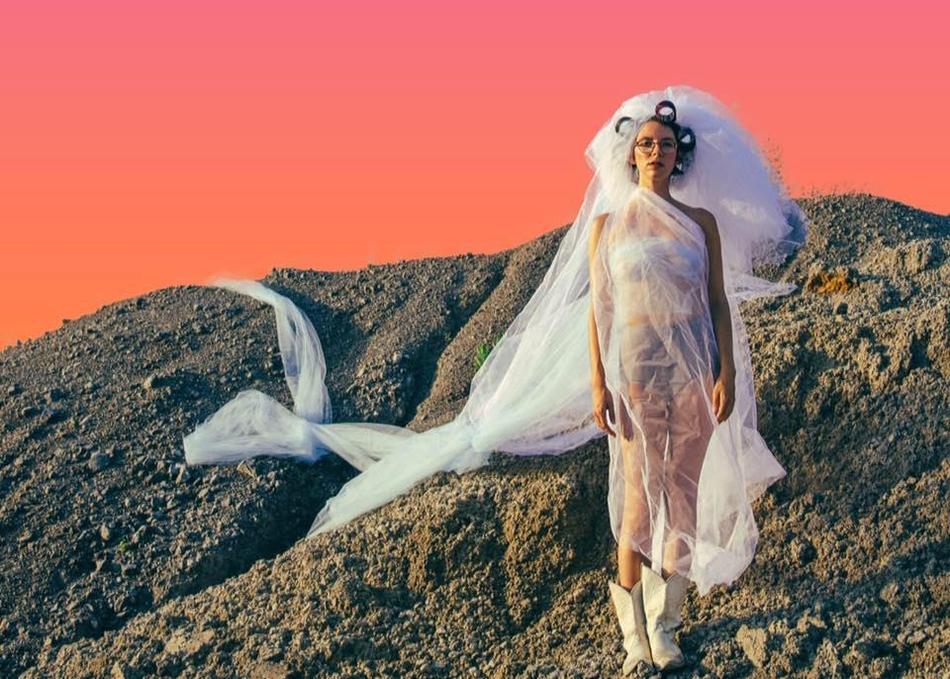 Boyfriend has been called a “mysterious, raunchy feminist” by NPR, a “sex-positive English nerd” by Huffington Post and “endearingly weird” by Paper Magazine. She coined the term "Rap Cabaret” to describe her live show, if not her one-woman genre. It is, according to Gambit Magazine, a stage show "as much cone-bra, arena-sized Madonna as it is an intimate, hilariously profane psychosexual bedroom drama.” Perhaps, like the Grand Canyon, she is best witnessed in the flesh.