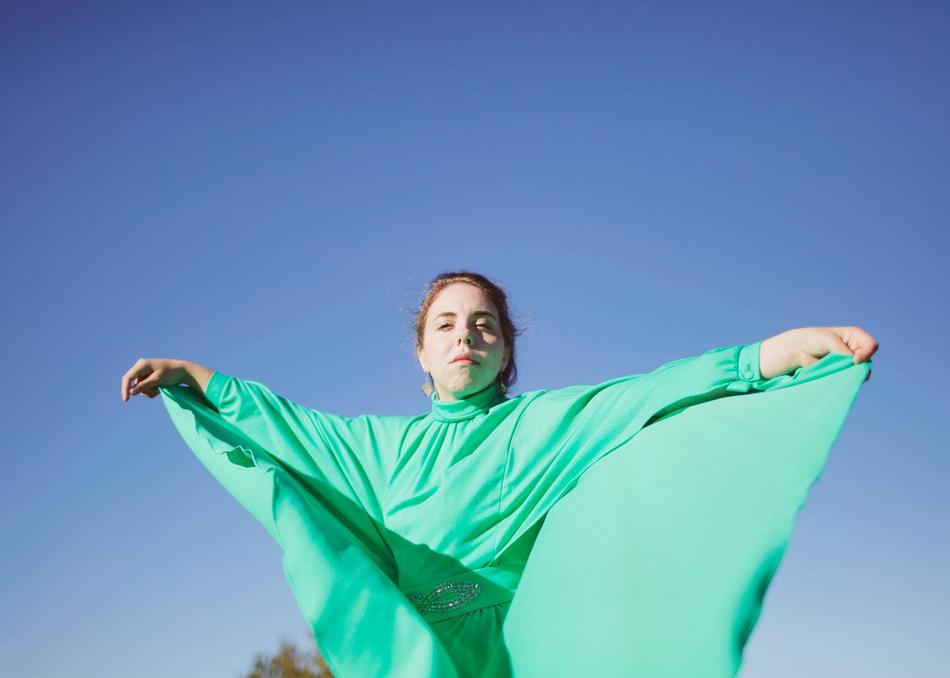 Claire Morales - Close to Me

Listen if you like: Nancy Sinatra, PJ Harvey, Angel Olsen, the Velvet Underground.

"Morales is a brilliant artist with one of the best live shows in North Texas." - D Magazine

Mythic, melodic rock n roll with strong female vocals and thoughtful lyrics. Claire Morales began performing when she was 13 years old, playing acoustic gigs at coffee shops. After singing in other acts throughout her teen years, she went on to form her own band in 2014, moving from acoustic to electric and adding drums, bass, and lead guitar.

February of 2015 saw the release of Claire's debut album Amaranthine. The record is a collection of dreamy, hazy rock songs centered around childhood, nostalgia, and coming of age. Praise for Amaranthine:

"Morales’ songs each tell a story, and while that can be said of most music, what stands out about this album is her ability to draw the listener in with the lush vibrancy of her voice. There is an almost 60s-like feel to the way that Morales’ vocals and guitar work blend with Ryan Williams’ bass and Russ Connell’s drum work...There is a hazy element to the album reminiscent of being somewhere between dream land and being awake...in those first moments when one does not want to wake up just yet for fear of losing the beauty of the dream." - Ft. Worth TX Magazine

Claire Morales is currently recording her second full length album with the band at The Echo Lab with plans to release in 2017.