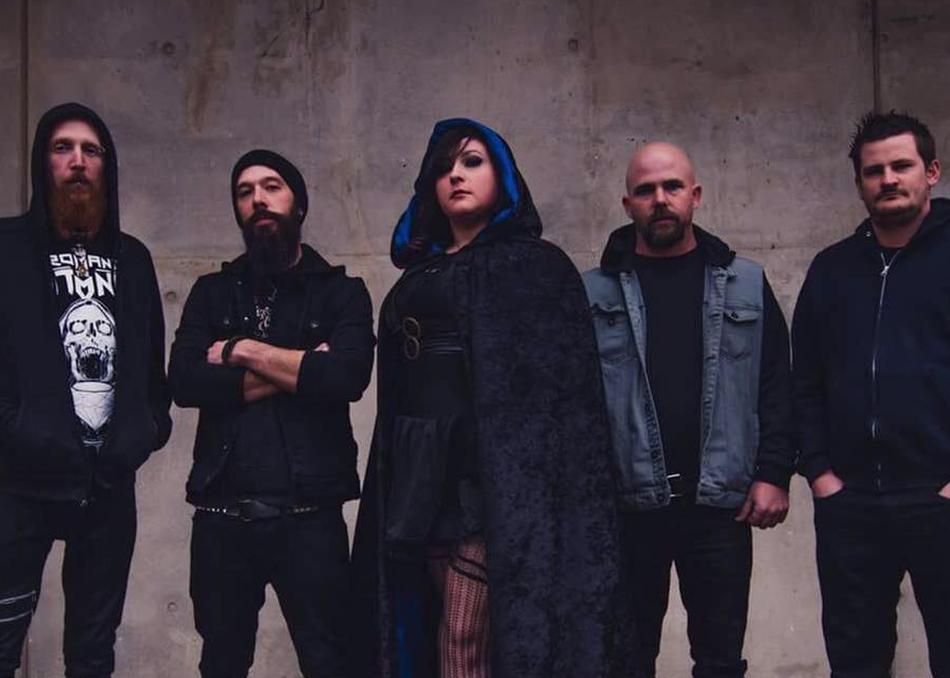 Founded in 2014 when vocalist Carly Rose and bassist Greg Fristick were assisted by Resistance 13 vocalist Jeremy Wright in recruiting guitarists Jesse Scott and Matt Friede along with drummer Luke Tenley. After a few jam sessions, the group knew that they had something special, and Defy the Tide became a reality.

Their debut EP was released in October 2014 and was limited to 100 copies. Their second effort, "In the Shadows I Shine" was released March 25, 2016 with great reception and review. In Summer of 2016, the band signed with CB Entertainment. An artist management firm and immediately began writing for their follow up effort. Working with Producer/Engineer John Burke (Beneath The Sky, Forever In Terror and more) the latest release is scheduled for a late Spring release worldwide.