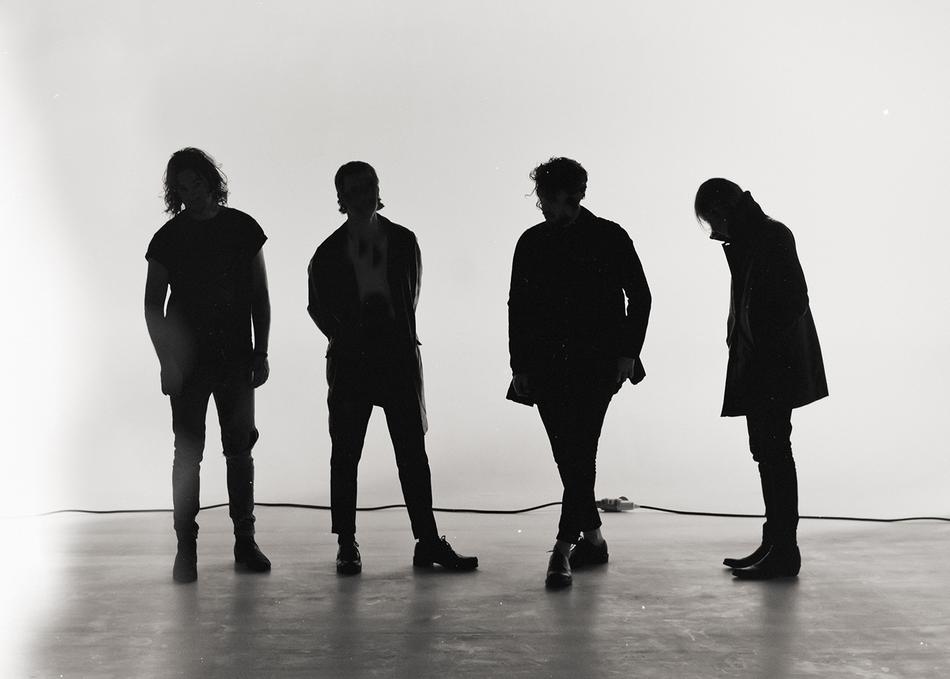 Four guys making yachtpunk in a former gay sauna by the canals of Amsterdam.

With online coverage on DIY, The Music Ninja, NME, and airplay on stations like BBC1, BBC6, XRADIO and Virgin Radio St. Tropez is now ready to take their first steps in the US.