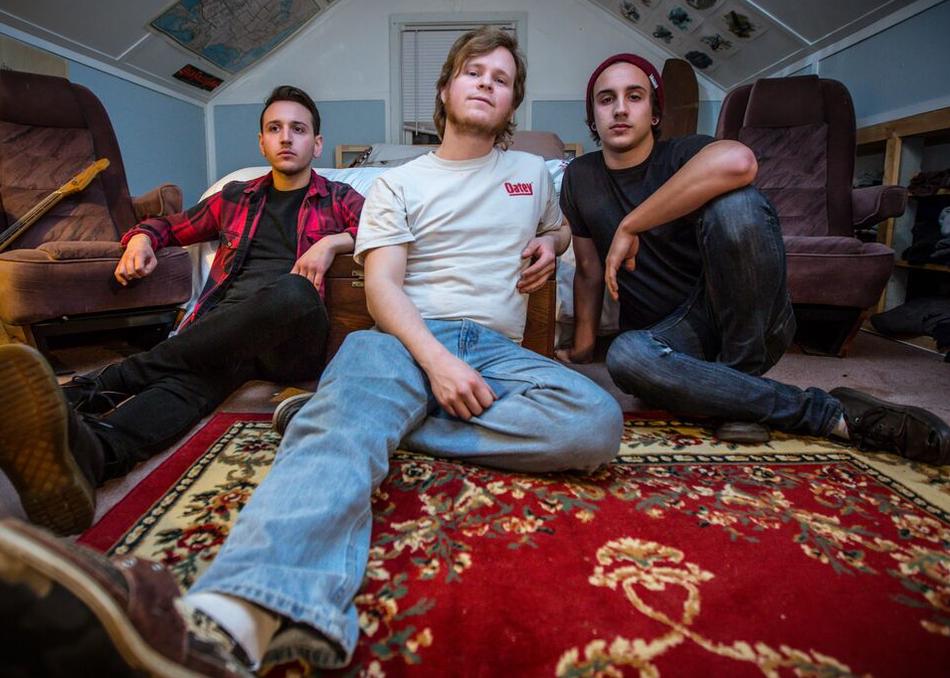 No, they have no children. They do not even possess the organs necessary to bear children. In spite of their name, The Moms identify as a power trio, whose long history of making music together has nurtured a powerful, exciting sound. Officially formed in 2011, The Moms are a permutation of suburban New Jersey kids who have been making music since their elementary school years. What began as a reuniting of creative minds in a New Brunswick closet, quickly evolved into a national D.I.Y. touring act hell bent on their "ride or die" attitude. In 5 short years, The Moms have garnered a loyal fan base, playing hundreds of shows all over the U.S., including tours to Canada and Japan. The band has captivated their small-venue audiences with an impressive delivery of their own rock-punk blend. With only a short catalog (released by Panic State Records and Paper & Plastick Records), The Moms have already established themselves as a band with staying power - delivering ear-worms in a manner seldom seen in the recent past. Those familiar with The Moms are, with great anticipation, awaiting what music the band has to offer in 2017 with their recent signing to Bar/None Records