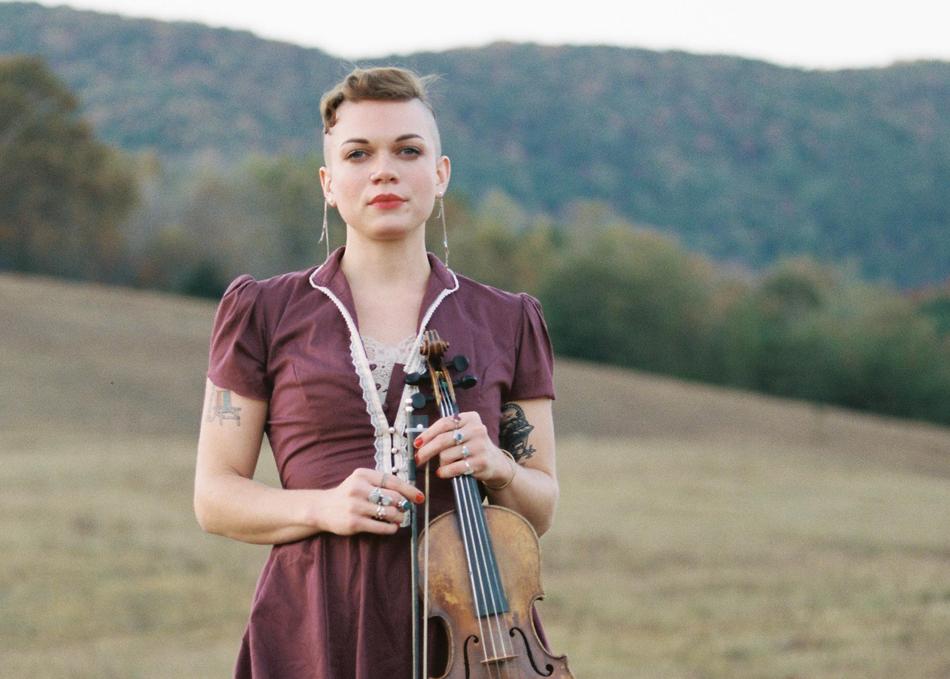 Lillie Mae has been singing and playing on stages across the country since she could stand on her own two feet. FOREVER AND THEN SOME, her much anticipated Third Man Records debut out April 14th, 2017, sees the Nashville-based singer-songwriter and multi-instrumentalist weaving her own extraordinary experiences with the myriad strains of Americana to create a breathtaking song cycle of romance and struggle, solitude and adventure. Songs like “Wash Me Clean” and the plaintive first single, “Over The Hill and Through The Woods,” stand out as snapshots of intimacies, encounters, and moments that matter, reverberating with earnest emotion and restless creative energy. Produced by multiple GRAMMY® Award-winner Jack White III at Third Man Studio in Nashville, FOREVER AND THEN SOME affirms Lillie Mae as a remarkably gifted musical storyteller, a bright new star that’s been here all along.