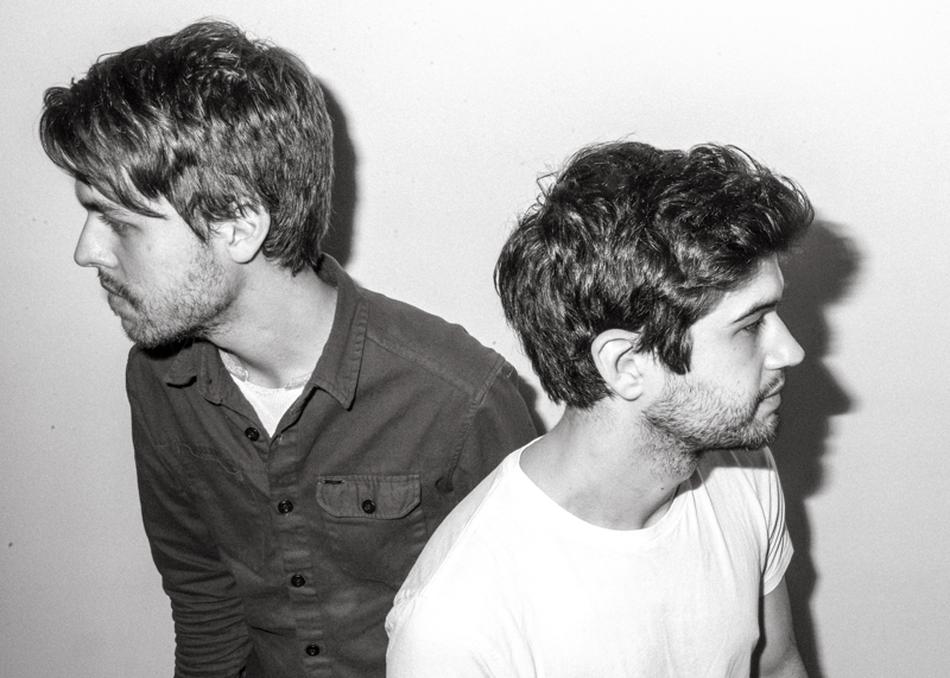 AGES began as an experiment in writing and recording an album and ended up being a document of time. Recorded incrementally over the course of a year, each pair of songs in each volume builds upon the previous one—shifting and changing as each moment did. As a band, this process allowed us to follow the direction of the record only a few steps in front of the listener, engaging the audience in the journey.

Around the halfway point we were able to see the songs taking on the arc of an album, and the story it could tell. As each volume shifts in tempo or key, you feel time passing. Ending Volume 5, “Annual Friends” is a testament to this passage into adulthood, the distance and space that is created in life, and the lifespan of a record.