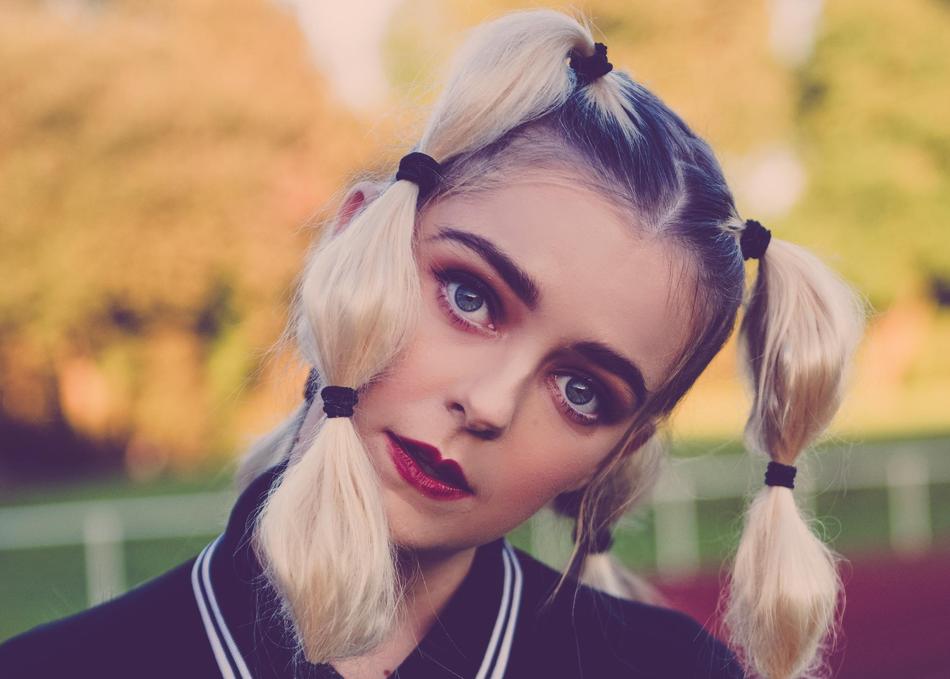 Hailing from the north of Wales and now based in Hackney, London, Casi spoke only Welsh for the first decade of her life, and the earliest songs she wrote came in her mother tongue. Aged 11, she penned an a capella concept album based on the lives of her Barbie dolls, recording it on her Pop Idol karaoke microphone,which included a "bonus Welsh language translation of Kelly Clarkson's Because Of You”. It was sadly never released. Music became a passion, and one that overwhelmed her as she learnt English while discovering artists around the world utilising music as a form of resistance reinforcing her perception of how popular culture can exist not only as art but as a means of protest.