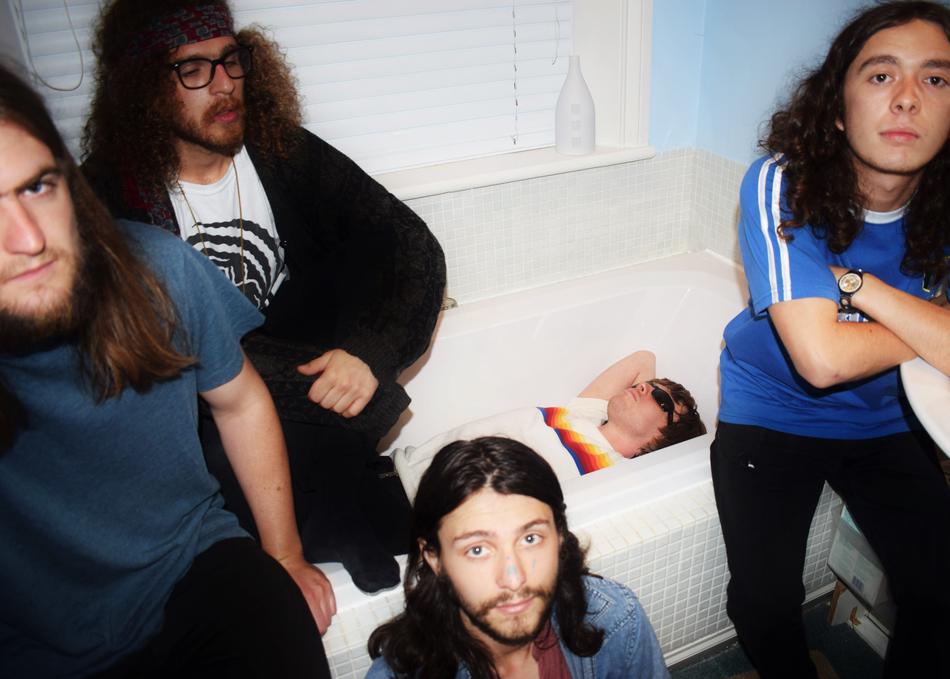 The Vryll Society - A PERFECT RHYTHM

the moment with a string of festivals played throughout the summer. Gaining

brilliant reviews for their mesmerising live shows they continue to enthrall.

Managed by Deltasonic, the label behind The Zutons and The Coral, The

Locked away in their subterranean rehearsal space, The Vryll!

Society began creating a complex body of work, to stimulate both the soul

Funkadelic, Aphrodites Child and Krautrock has seen a rich ocean of sound

come to the surface.

Their recent release "A Perfect Rhythm" gained them rave reviews and play listing on UK radio.

Recently returned from UK tour, they returned to a triumphant show at Liverpool’s Invisible Wind Factory. With

new live shows booked in January, taking their music to international audiences and new music to release in the new year

2017 looks like a very productive year for The Vryll Society