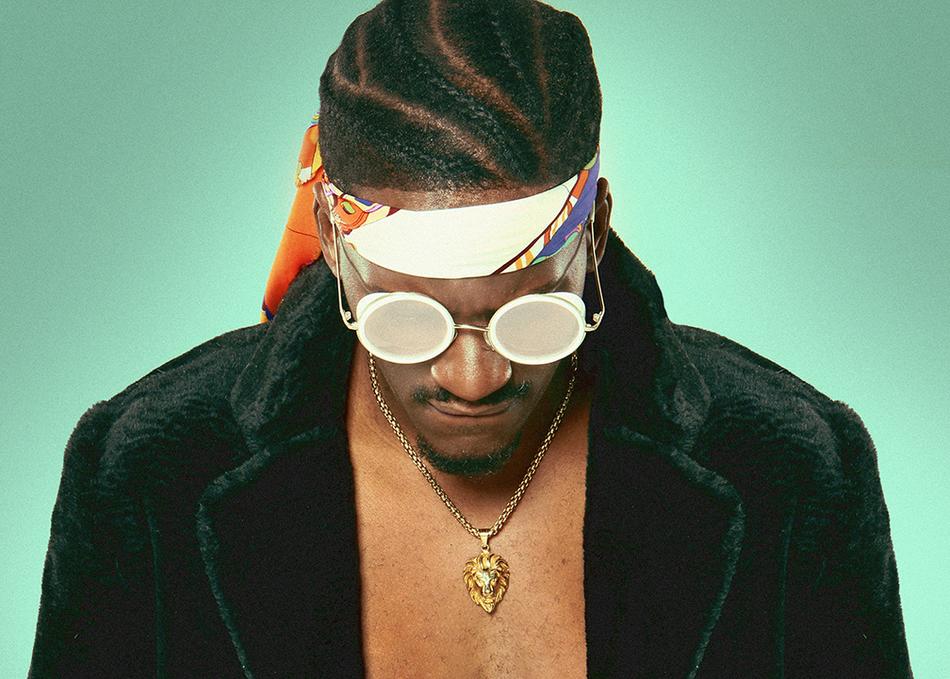 Kamau Kenyatte is a NY based hip hop/rap/R&B recording and multimedia artist. Kamau's creativity surfaces in various mediums including: short films and music video projects like his debut video ‘1996’ feat. Toweh and Nikko Sherard; television and digital entertainment projects including an upcoming stint as the host of LOUD, an 8 episode micro-series on SlayTV; dynamic live performances and his forthcoming new music release World Domination.