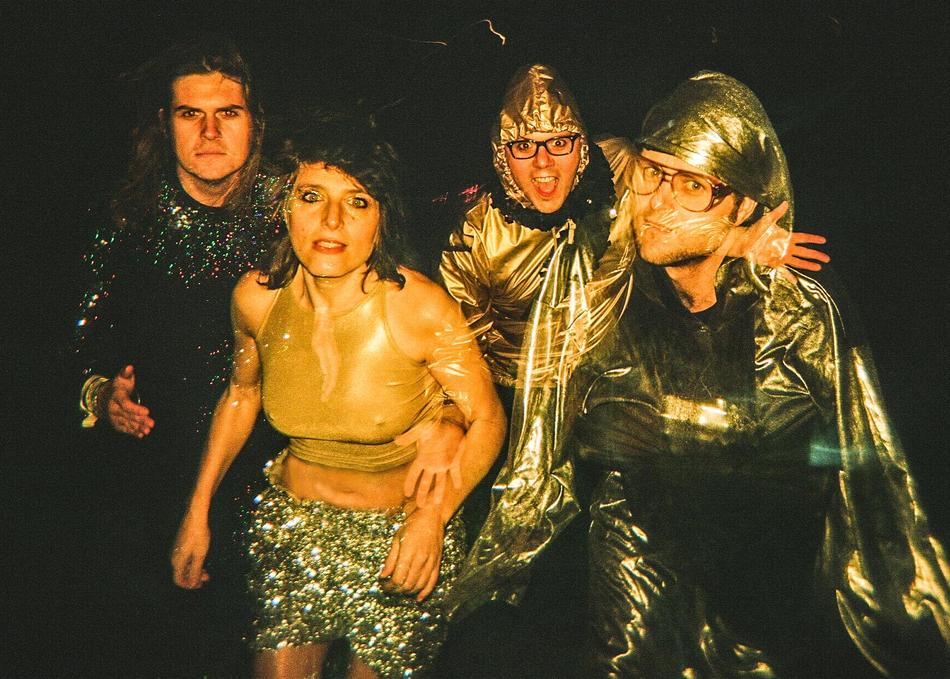 Everyone Is Dirty - Banana Split

Everyone is Dirty first started shocking audiences with the raw power of their music in 2013. Formed in Oakland California, the band quickly struck a nerve with their explosive sound and electrifying live show. They developed a powerful and singular chemistry virtually overnight—the combination of frontwoman Sivan Lioncub’s charged lyrics, electric-violin sorcery and sometimes ethereal, sometimes ferocious vocals; Chris Daddio’s pawn shop guitar crunch; the driving post-punk bass lines of Tyler English; and Tony Sales’ expressive and explosive drumming coalesced into a force to be reckoned with. This year they are excited to release a series of singles and an LP all recorded & mixed by Daddio at their lean n mean home studio Donut Time Audio. The LP is set to release in September followed by a European tour.

Events featuring Everyone Is Dirty