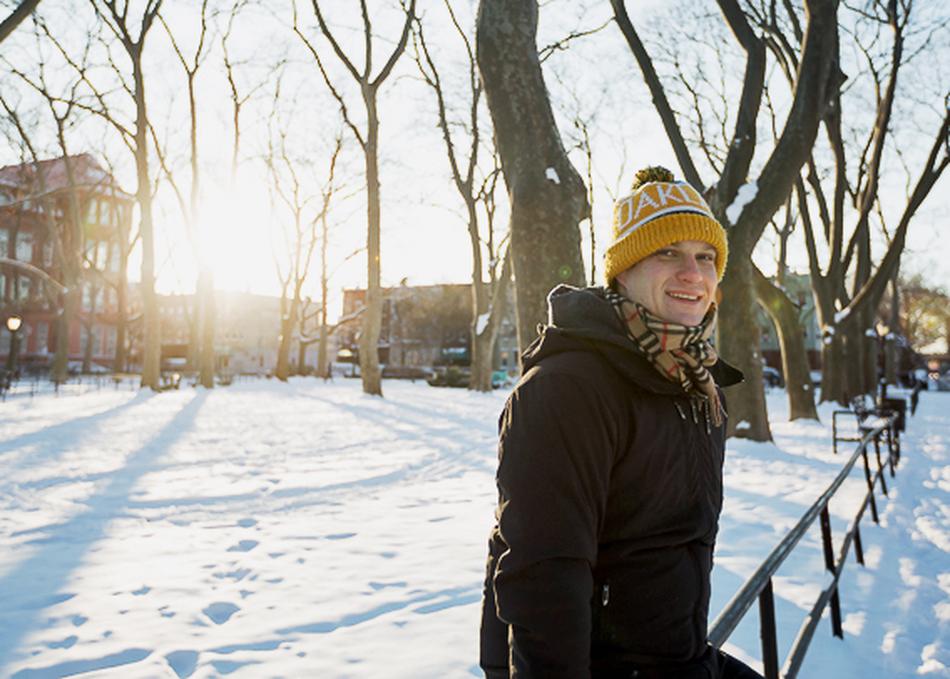 MC Lars has been cold rocking the mic since he was a kid, i.e. in the archaic pre-social media world known as the "90s". He grew up on "Weird Al" Yankovic, the Insane Clown Posse and Rush, and decided to put all of his influences together by making beats on his computer after his high school punk band broke up. Years later, Lars has released "hella" albums and EPs (as they say in the Bay), done a few TEDx talks, opened for Snoop Dogg and collaborated with "Weird Al" Yankovic. He's honored to be back in Austin for SXSW this spring.