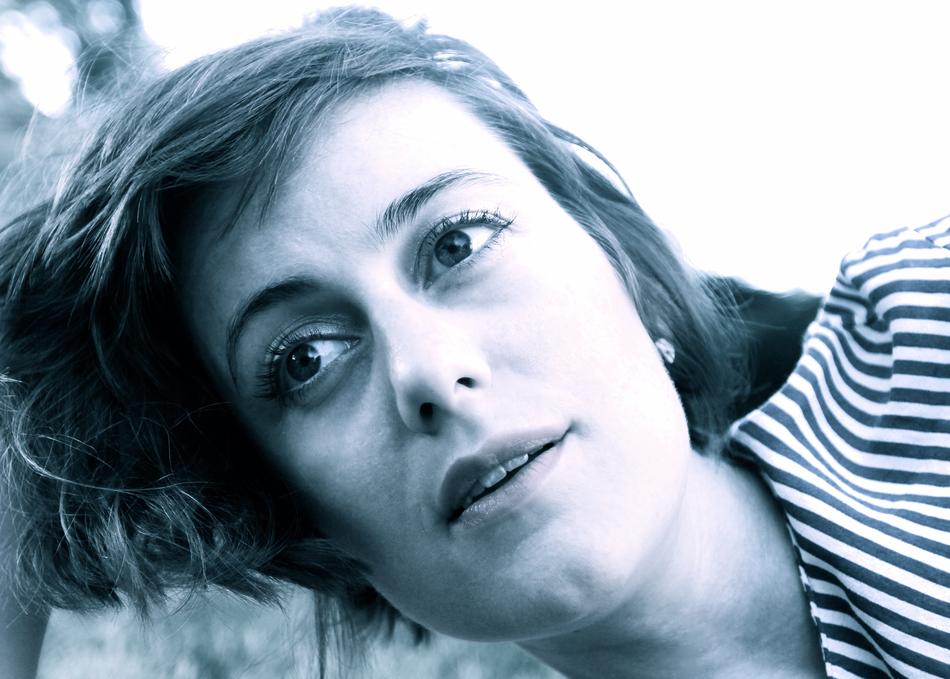 Skylar Gudasz - I'll Be Your Man

Likened by critics to "the Joni Mitchell the South never had", she combines unconventional yet catchy melodies & song structures with poetic lyrics centered around smoky, expressive vocals.

The hilarious music video for her song "I'm So Happy I Could Die" showcases Gudasz' sarcasm and playfulness, yet even more ammunition in the possession of this serious, budding artist.