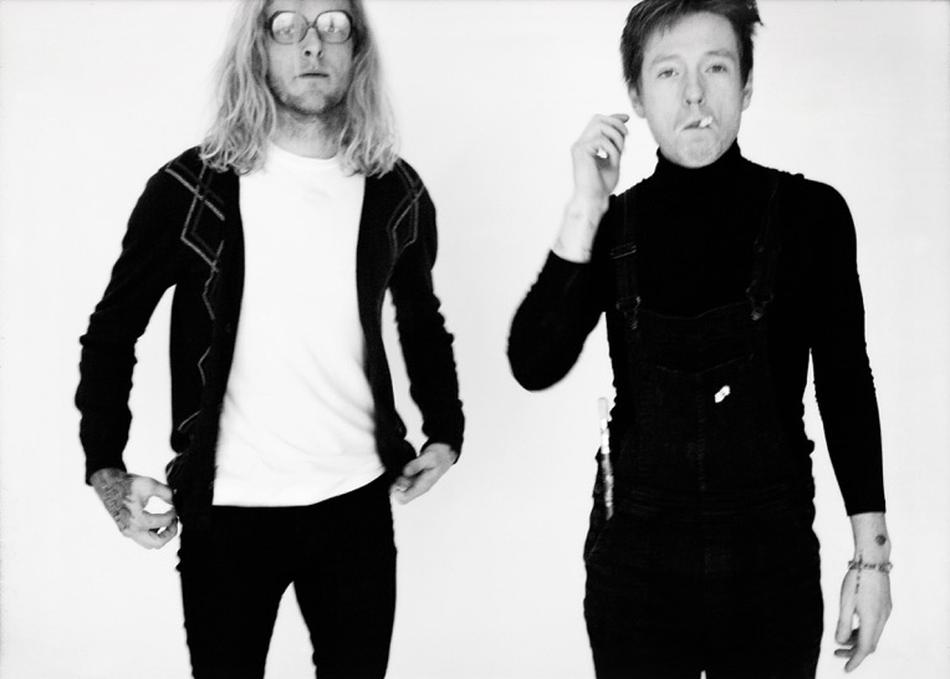 Danny Malone is a Texas based band known for its beautiful song writing and captivating lyrical universe. Danny Malone invites everyone to take a journey through their most intimate memories and vulnerable moments in life - with truth, love and passion and an incredible gift of storytelling.

Not so long ago Danny Malone was a one-man phenomena, but after a tour in Europe and countless concerts on his own, Danny met his musical soul mate in the Danish bass player and soundscapes Kenni Malone Hede, and things changed forever.

Together the two form the band Danny Malone. From living together in a barn on the east side of Austin, Texas to the split drives across the country on tour, they pull together with a joint vision and drive unlike most!

2016 has been a wonderful year for the band. They have expanded their family and signed with Rainmaker Artists for management. Sine then they have played more than 70 cities across the US in front of thousands of people, preparing them to record their first album together called "We The Tigress, They The Wildebeast," which will be available March 2017. This album captures the collaboration between two great musicians and will forever be a statement of family, truth, love and passion.