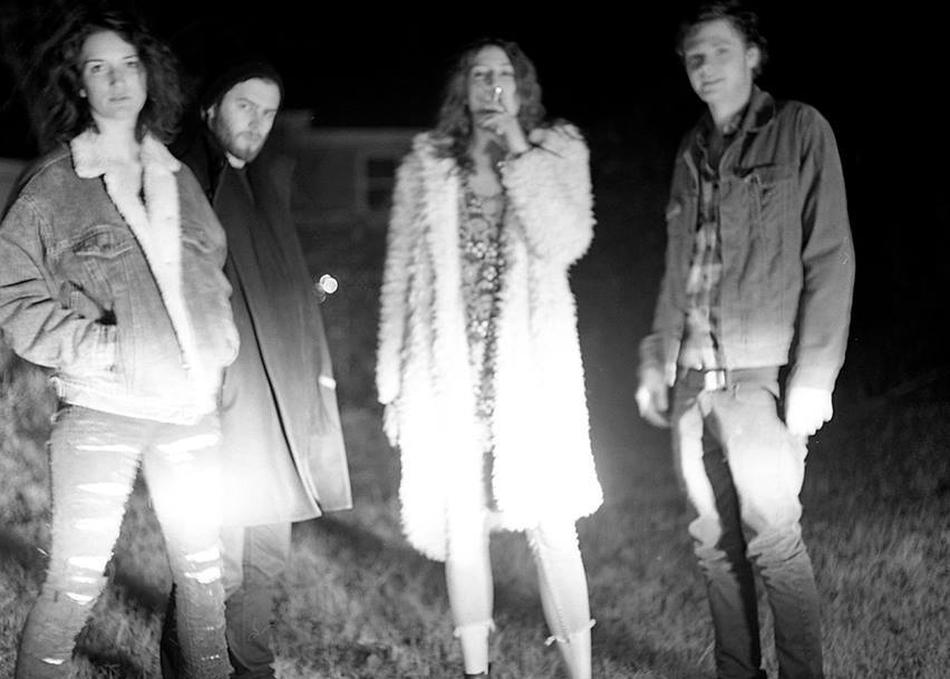 Oginalii is a rock band from Nashville, TN consisting of Emma Hoeflinger (Vocals/Guitar), Sam Hunt (Guitar), and Karalyne Winegarner (Vocals/Drums). In the Cherokee language, Oginalii is defined as “my friend.” This translation and concept of friendship is the foundation that the band is built upon. Through collaboration and the social exploration that comes with deep friendship, Oginalii has developed a sound that is not just worth listening to, but watching.

Channelling the likes of Led Zeppelin and Queens of the Stone Age whilst cutting their teeth in the grungy warehouses and honkey tonks of Nashville, Oginalli has become a wall of sound that will knock you off your feet and have even the most reserved of listener head banging along. Oginalii released their debut EP in June of 2016, which consists of 5 fully realized and unique rock songs. The lead single, “Red,” combines clever lyricism and power vocals with an absolutely breathtaking guitar performance that captures the rawness and power of Oginalii. “Red” is a rock song in the truest sense.

This EP is just the beginning for Oginalii. Don’t be surprised if you see the name more often, as they are truly onto something special. “Through their diverse array of influences and song styles, [Oginalii] have begun to compose something much more than just music; rather, a culture of fresh sounds and songwriting that really represents and reflects that New Nashville sound.” – American Songwriter