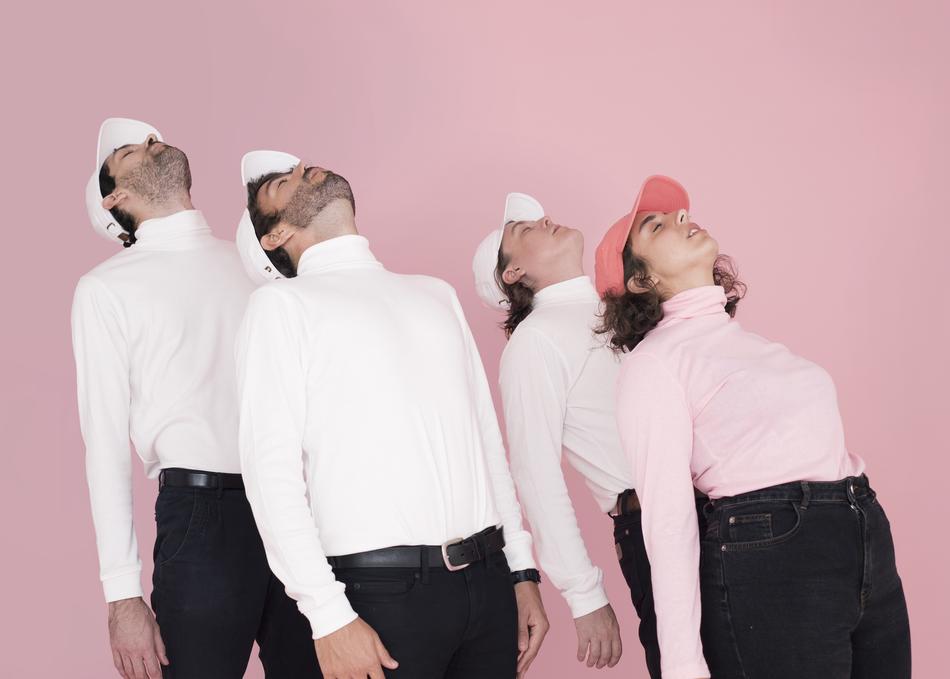 Alex Napping - You've Got Me

In 2014, the band released their debut album, This Is Not A Bedroom, on Punctum Records. With a guitar-focused sound, this first release reflects nostalgia for early romance and self-discovery, drawing from collective conversations about youth and its limitations. As an expansion of the themes found in Bedroom, Alex Napping released Trembles Part I & II in 2016, a pair of expressive singles hinging on a short story composed by Cohen. Trembles caught the ear of both NPR and BBC Radio 1, earning featured spots on their respective SXSW coverage. Mise En Place, the band's upcoming sophomore full-length, weaves together the uncertainty of adulthood with a personal desire to establish existential structure. It also marks the band's first release with San Francisco-based Father/Daughter Records. Revolving around a formative relationship, this album tells the story of Cohen's conflicting roles as both person and partner while highlighting a sophisticated, dimensional sound from the band at large. In Mise En Place, arrangements take center stage, overwhelming the guitar-centric sound that had dominated their early releases. This new band dynamic comes together articulately in the album's lead single, Living Room. Moody and honest, with tracks that express both joy and isolation, Mise En Place explores the struggle to evade traditionalism, define personal success, and balance the expectations of love.

Mise En Place comes out on Father/Daughter Records on May 5th, 2017. You can find the band somewhere between Austin and New York City.