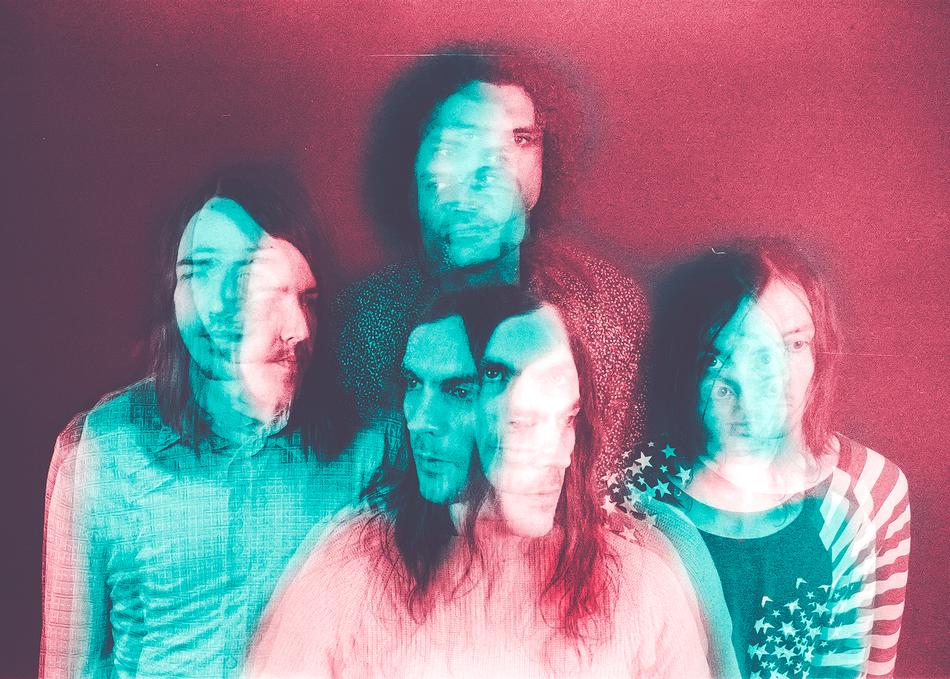 The Relationship - Break Me Open

The Relationship is a rock and roll band from Los Angeles, California founded in 2007 by Weezer guitarist Brian Bell. In 2010, Bell released the first Relationship album and has since performed and recorded with a revolving cast of players and collaborators.