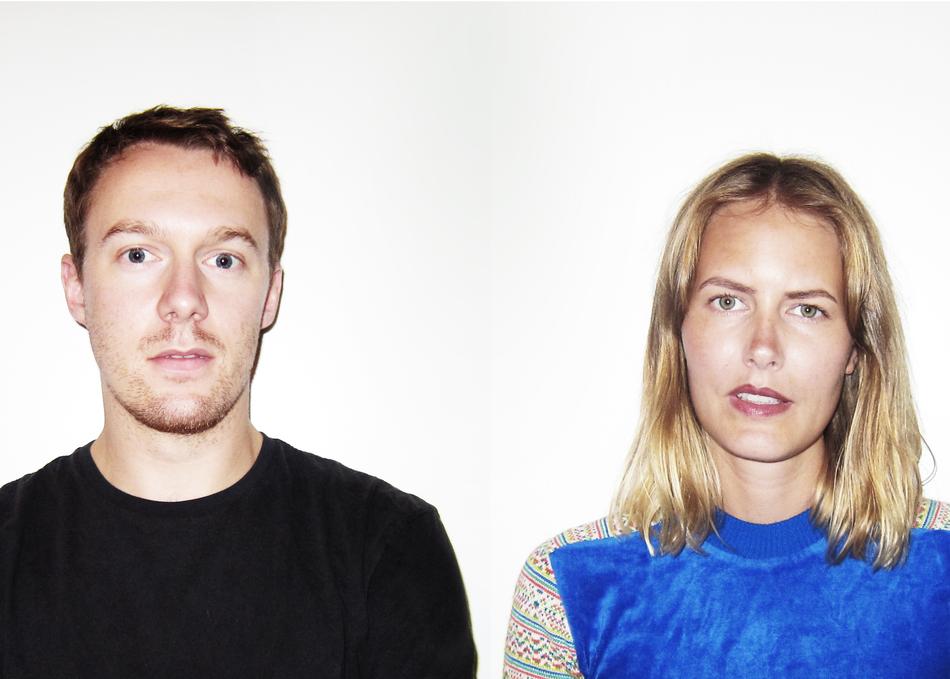 Tuvaband is the creation of Norwegian songwriter Tuva Hellum Marschauser and British musician Simon Would.

In late 2016 they were ready to share their music with the world, and the band self-released their debut double A-side single “Unknown / Running”. The songs received international recognition, along with well over 3 million streams via Spotify in the first 3 months.

Their unique sound blends lo-fi production, reverb-drenched guitars and catchy vocal layering, it’s easy to see how the band gained so much momentum from their first two songs.

2017 will see the band’s debut appearances across the rest of Europe, along with their first state-side visit at SXSW and a brand new full-length EP in March. 2017 looks set to be an exciting year for the duo.