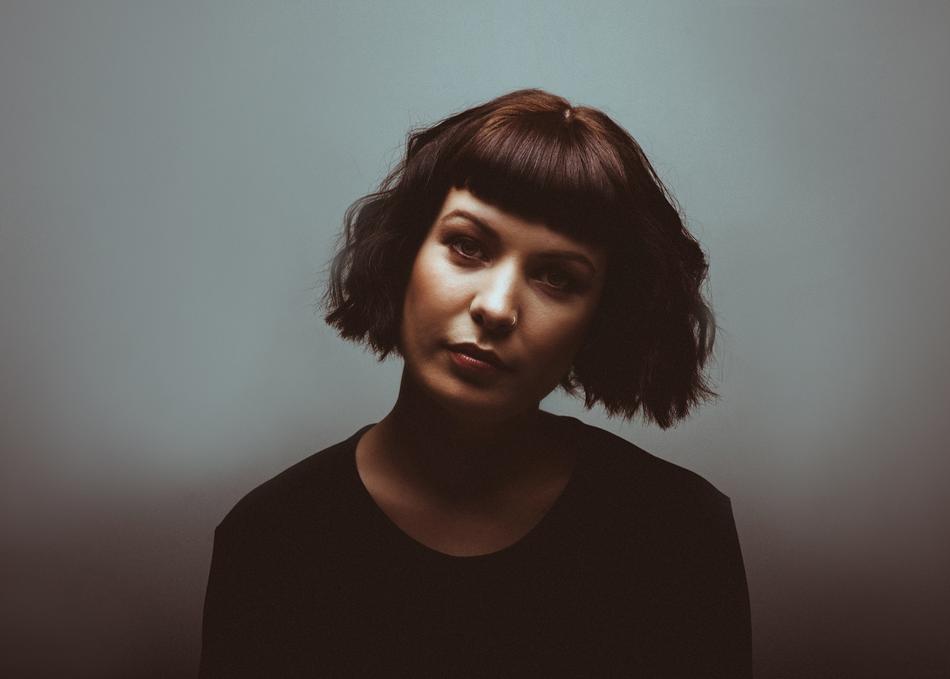 In April 2015, WILSN (Melbourne, AUS) played two shows supporting American soul legend, Charles Bradley, at the iconic Corner Hotel, and also released her first single: “Unmeet You”. Ten days, no paid publicity and 15,000 Soundcloud plays later, it had been added to radio rotation on Double J, Triple J Unearthed, ABC 774, with additional air play on Triple J, PBS, and various UK radio stations. It was organically featured on countless UK and US blogs including Pigeons and Planes, Hilly Dilly, and The Guardian.

September 2015 and WILSN returns with explosive energy on her second single “Walking For Days” which was premiered on Triple J radio, immediately added to full rotation on Double J Radio, Triple J Unearthed Radio and garnered 70,000 plays via Spotify in it’s first 2 weeks, which led to it coming in at number 6 in “Spotify’s Top 10 Most Viral Tracks” globally. WILSN was also deemed the winner of a Triple J Unearthed competition whereby NIDA film students will produce and direct a film clip for her.

In November 2015 WILSN released her first EP “Don’t Give It Up” which includes tracks that feature horn arrangements written and performed by the horn section of Mark Ronson and Charles Bradley. The EP was premiered by US blog Hilly Dilly. Building on the considerable amount of attention WILSN generated throughout those 6 months, the artist finished off 2015 in stellar fashion as she was selected to receive a Music Works Quick Response Grant from the Victorian Government for the purpose of traveling to the United States. The trip resulted in her signing a co-publishing deal with Pulse Recording (US) and Native Tongue Publishing (AUS).

It was during this US trip that “Walking For Days” was aired on Apple’s Beats 1 Radio by Ebro Darden (NY). With her EP now well over one million plays on Spotify, WILSN was selected to perform at SXSW Austin, Texas in 2017.

“All good soul music has feel – in the playing, arrangements, the lyrics and the singing. This one ticks all those boxes.” – Richard Kingsmill of Triple J.

“Forget neo-soul, this is old soul – the type that never goes out of style. She’s pulled out a cracker of a debut song in Unmeet You. The song rides on an infectious groove with Busch showcasing the kind of husky vocals reminiscent of Dusty Springfield and Amy Winehouse – emotive but with a lightness of touch. And the perfectly tormented lyrics, centred around the memory of an ex-lover (“if I could just unmeet you”) sound like they’re lifted straight out of the torch singer’s textbook.” – Monica Tan of The Guardian.

“Any kind of music with old-school-sounding soul within it is always worth a listen, and with “Unmeet You”, the roaring debut track from Melbourne’s WILSN, we’ve a track that’s definitely worth some attention. It packs a whole lot of punch, and with her commanding tone in it, some groovy guitars around her, and what energy-peaking chorus is induced from it all, “Unmeet You” is the kind of track that’s going to turn a lot of heads and please twice as many ears.” – Chad Hillard of Hilly Dilly.