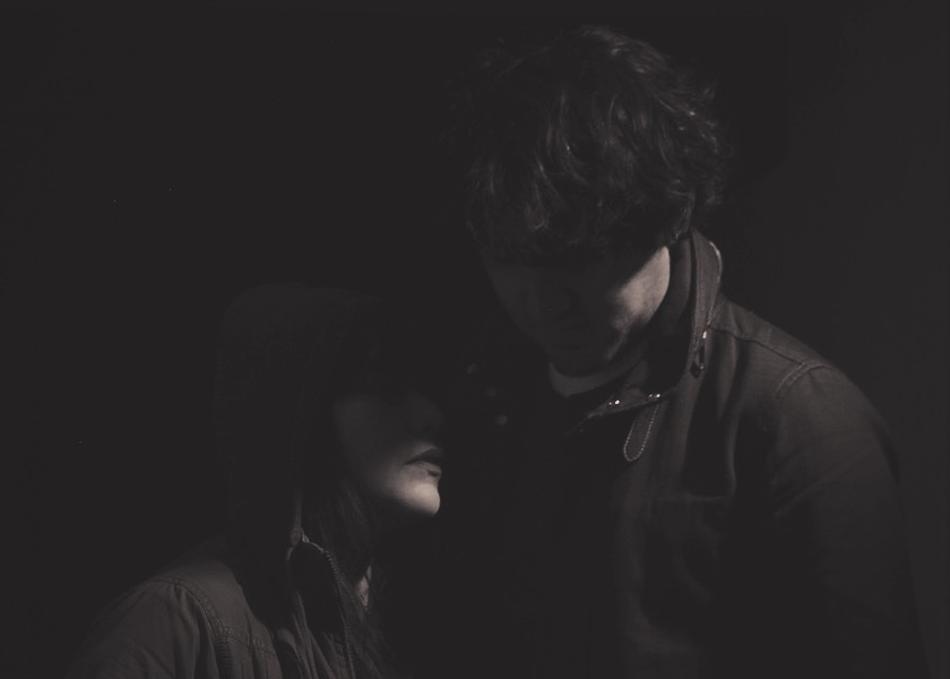 The darkwave outfit has just released Red Rooms, a 6-track collection follows 2014’s Historias de Frío full length. Built with the combination of a hazy dream pop ambient and a wall of sound of guitars, SEXORES has the respect of critics in countries such as Spain, United States, Ireland and many others. Now, 7 years later its foundation, the band is ready to take a jaunt to some places not yet visited.

"Anyhow this is Sexores who hail from Barcelona of whom whose ‘red rooms’ EP might well be vying as our favourite thing at this very moment currently to be found in planet pop, that is discounting a new thing from Daisy Victoria". - The Sunday Experience

"Rarely does the word “enchanting” get mentioned on these pages. Mainly because it’s a hard word for me to say, write or read with a straight face. Sexores are enchanting. *giggles*". - Sounds Better with Reverb

"Musically, the band has matured while remaining dreamy and slightly goth, but showing growth in their songwriting, aided on this track by the Camerata del Conservatorio Superior Nacional De Música of Ecuador". - Remezcla

"With a sound that blends Blonde Redhead, early Phantogram, and Crystal Castles, it will not be long before their fandom extends to the far-reaches of the planet". The Revue