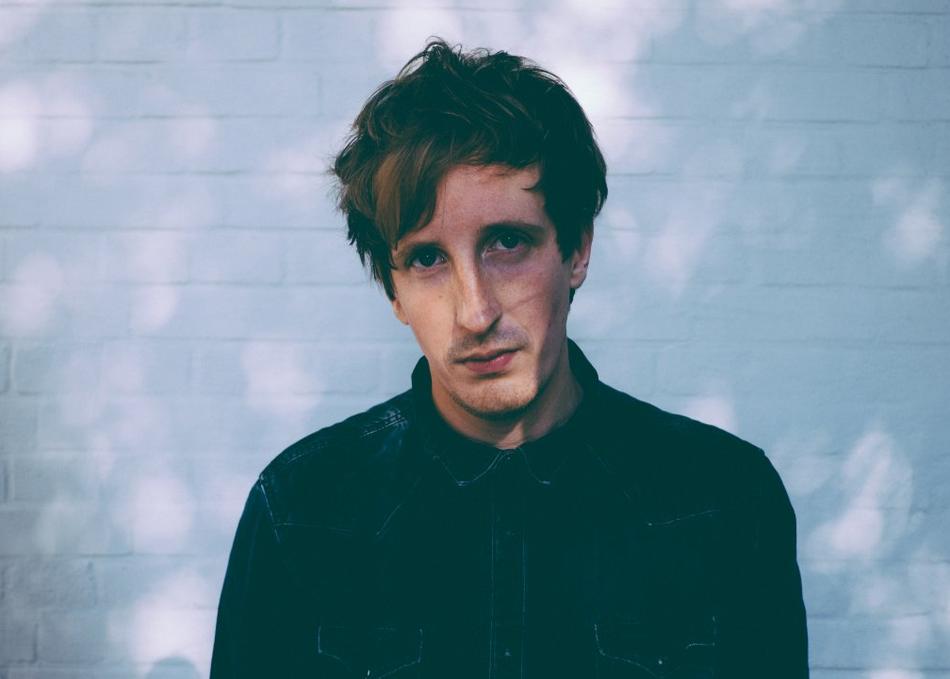 Being asked to describe his own music, Christian states that he tries to combine melancholy with euphoria.

„All my music is connected by a gloomy spirit, which is minted by a warm sincerity. I try to merge all kinds of different acoustic colors to obtain this feeling in my music.”

The co-founder of Ki Records started to play music by the age of 14. Living in a secluded region, lacking a musical surrounding, he had to teach himself the essentials of making electronic music. For a long time he developed his own deep and moving sound, colored with a melancholic undertone – music for the soul & for the body. He recalls a variety of music styles he listened to as a child and teenager that were highly influential to his own development as a musician.

Due to the fact that Christian is also working as a visual artist, he’s following the same approach when making music that he’s following when painting or taking photos.

It is more about telling a story than making everything accessible right from the start.