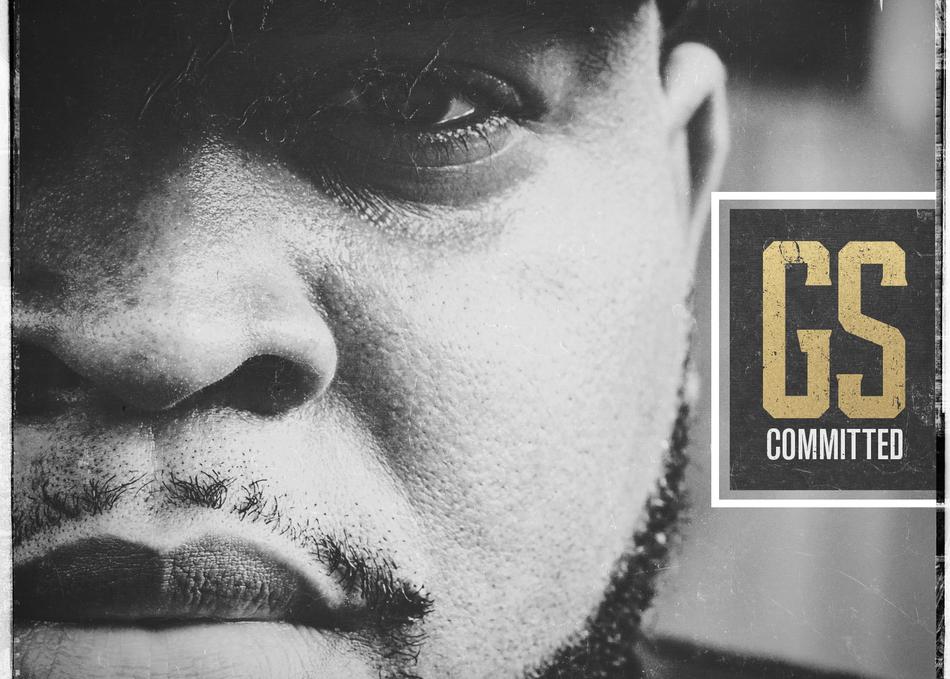 GS - All About My Paper

Born in 5th Ward Houston Texas, GS (which is an acronym for GodSon) was exposed to many things including poverty as a kid. Coming from a dysfunctional home where his dad abused his mother, he developed a toughness about himself that would pattern his teenage years. Moving from hood to hood, it seemed as if he could never get away from a lifestyle he never wanted to have. GS mother was an Evangelist but also a single mother of 5 which made it hard to provide financially, so he took things into his own hands.

Knowing who God was since birth, GS overlooked the mercy and grace that Christ had given and began to entertain the street life. Also finding rap, it fueled his want for money and fame. But GS didn’t know that God would later on use what the enemy meant for bad, for HIS glory. After numerous jail visits and beating a case that would have given him prison time, GS finally stepped away from the streets. The more he performed at clubs, the more he began to realize that he was different. In 2010, GS life began to change. In 3 months, his life fell apart. He lost his family, his job, his home and even the will to want to live. One morning as GS was taking his last breath, he called out to God and he had a personal experience with Him.
January 2011 GS gave his life to Christ and haven’t looked back since. Many trials and prayers later, GS has his own label “I’m Doin’ Jesus” and a ministry that reaches over 6,000 people daily in 18 countries (for now). Having experienced personally what secular rappers brag about, GS provides a more in depth look into the REAL reality through his music. Not only being Christ driven but also Christ led, GS has seen many lives changed through the ministry God has given him. Never wanting to be considered a “rapper”, GS reminds people that it’s more than that when he stated,
“I don’t rap, I tell the truth, it just happens to rhyme”. Understanding that man doesn’t live forever but God’s word does, GS is honored to have been hand picked to represent Christ in this season. There is ONLY ONE WAY to get to the Father and that’s through his son…”I’m Doin’ Jesus”.