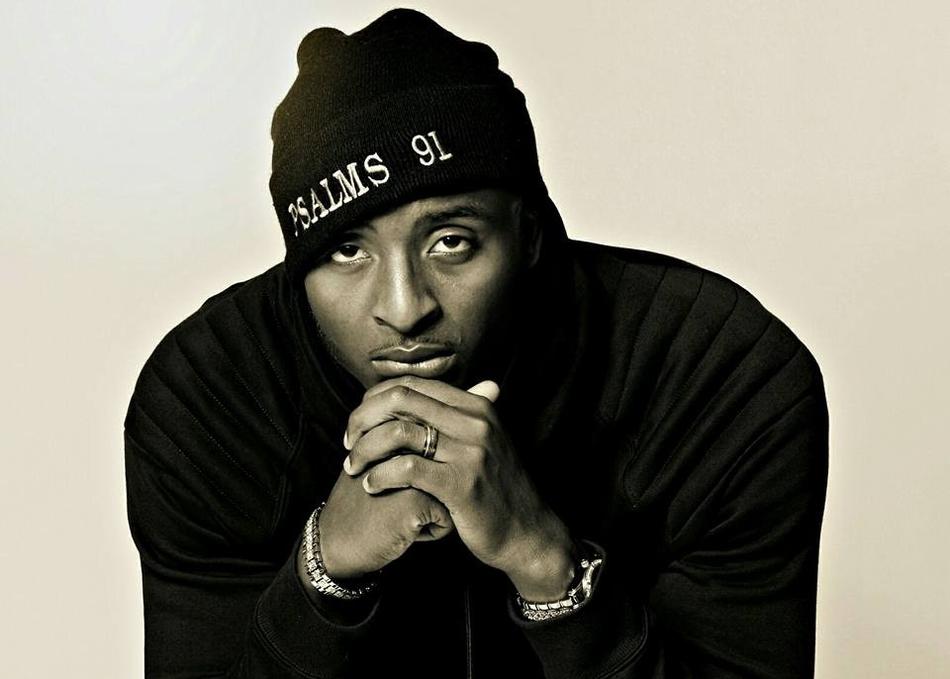 Calvin Martyr - So Be It

Calvin Martyr (Austin, TX) is an innovative and transcendent Christian Rapper. As a husband, father, youth leader, activist, and spiritual voice in his community, he has solidified himself as one of the premier lyricists in the live music capital of the world. With 7 mixtapes and 2 full length albums under his belt, he has gained the respect of his peers because of his work ethic and commitment to consistently putting out quality music. Growing up in a Christian home, Calvin primarily listened to Gospel music as a youth, not listening to his first mixtape until his senior year in high school. When he began doing music as a freshman in college, he became a student of the art form, and some of his biggest contemporary influences are Tupac Shakur, Biggie Smalls, Jay-Z, Lupe Fiasco, and Cassidy. Martyr's rap opus brings the light of the Lord to dedicated fans of the genre, mixing rap, EDM, and Reggae styles while simultaneously covering a variety of topics situated near the concept of faith, earnestly investigating the struggles that lead to it. His unique and eclectic style culminates in a genre defying sound that undeniably sets him apart as a one of kind artist. With a heavy conviction regarding the cultural woes of our society, coupled with a heart for the broken and oppressed among us, Calvin Martyr is a prophetic voice of this generation. His music is marked by passion, transparency, authenticity, and an uncompromising commitment to being an advocate for truth as he speaks on all things through a Bibliocentric worldview.