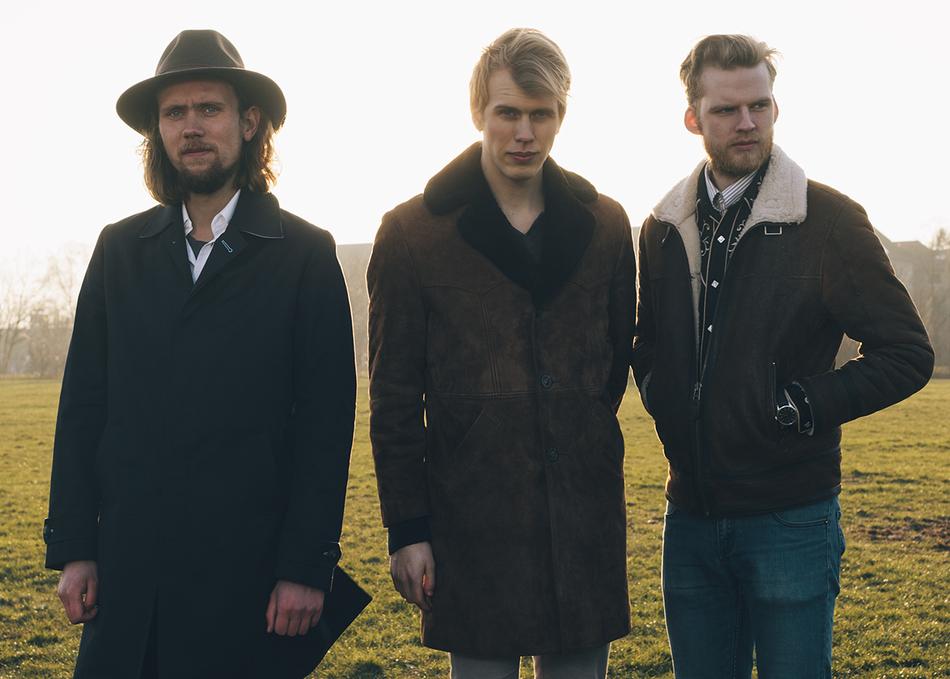 Hailing from Iceland, One Week Wonder is a band made up of two keyboard players, Árni Guðjónsson and Magnus Benedikt and drummer Helgi. After relocating to Berlin in the Fall of 2014 the trio began writing and churning out song after song. When they formed two years prior they couldn't have imagined the creative chemistry they would have.

This great chemestry, along with influences like Air, David Bowie, Neil Yound & The Who is felt all throughout the bands new project. The time spent in Berlin served them well as they were able to focus on creating.

To put this EP together they booked the wonderful Trixx studios located in Moritz - Platz &, under the direction of their new found friend Fabio, began recording armed with vintage instruments, a 24-track tape & other analog gear. The albums vintage 70`s vibe definitely creates a retro listening experience- each and every song is unique and unforgettable, in it's own way.