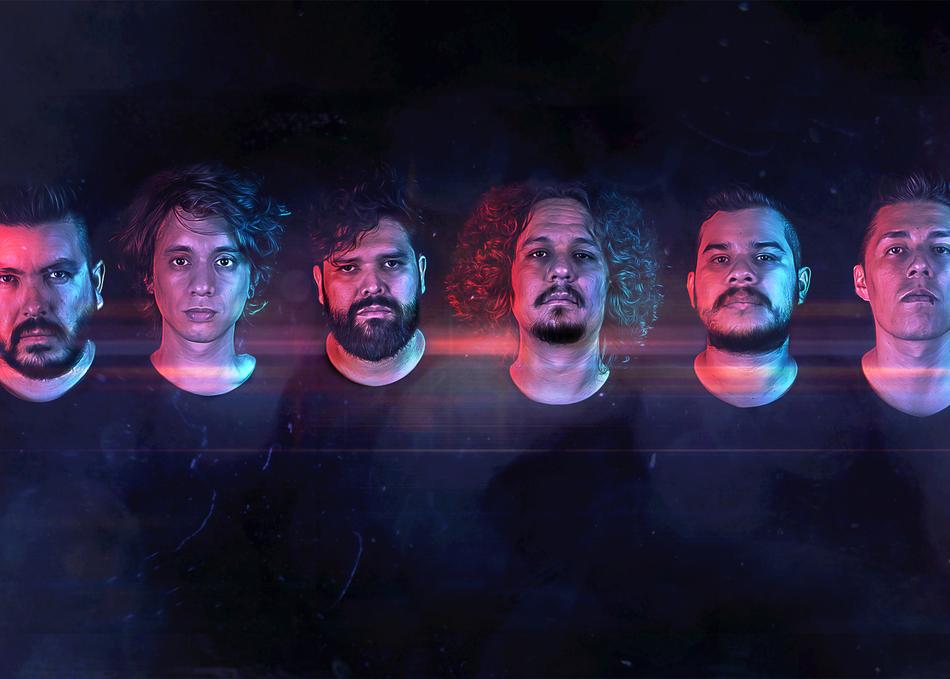 If Salvador Dali ever made a heist movie, then Mexico’s Troker would have been the perfect soundtrack; hard-groove blend of jazz, funk, DJ scratching and horns from the mariachi tradition of their homeland. Their sound careens between the sublime and the dangerous, turning on a dime to switch from precise and complex to wild and free. Brewed in the land of Tequila and toured across Europe, North and South America, Troker’s music is a powerful expression of contemporary Mexico.
Back in 2004 Frankie Mares (drums) and Samo Gonzalez (bass guitar) had the idea of exploring new horizons with an instrumental fusion of genres. Soon they met Christian Jimenez (keyboards) and along with other three purposeful musicians they started performing as Troker in every bar and restaurant in town. After more than a decade of juxtaposing pulp fiction-esque vamps and high-stakes musicianship, Troker developed a personal, unique sound.
They shined particularly bright in 2013 - 2014, becoming the first band in the history to play twice, in consecutive years, at the West Holts Stage of the legendary Glastonbury Festival in England. In 2014, they were both SXSW and WOMEX official showcasing artists; 2015 they presented a showcase at JAZZAHEAD and where part of the line up of the Winter Jazz Fest in New Your City, which takes place at the same time APAP’s magic occurs in the city.
Much more than just a group of musicians promoting records, Troker are concerned about their community and have worked with artists, filmmakers and advertisers. They actively support music education, participate economically in Mexico’s creative industries and are constantly supporting social initiatives.