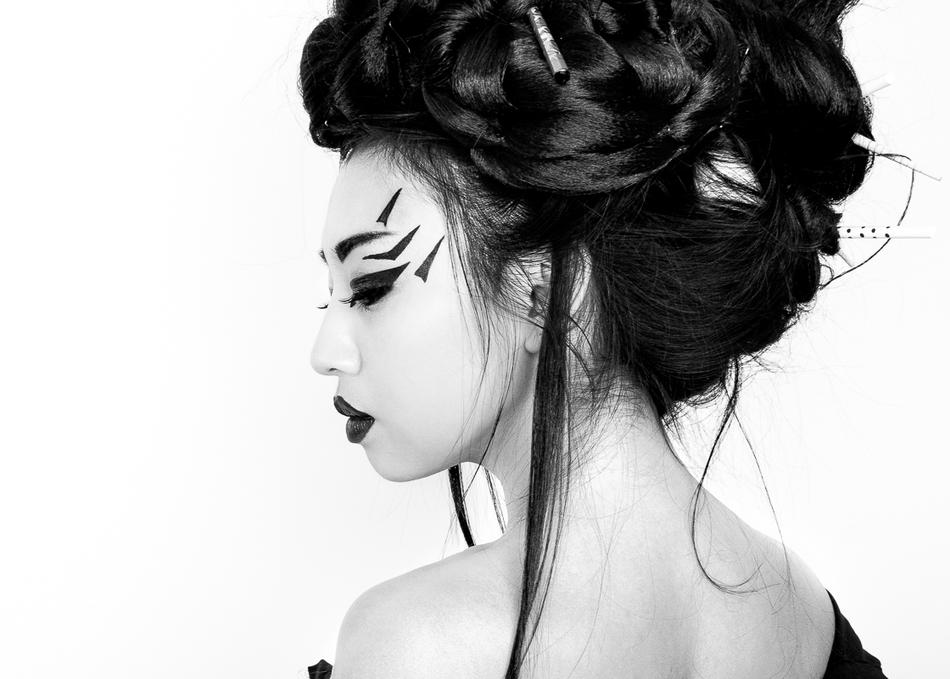 Fifi Rong is a unique vocalist, songwriter and producer based in London.

Eccentric, deep and honest, Fifi brings pure emotional intimacy into her songs with a mesmerising voice, nuanced with the flair of her Chinese heritage. She incorporates a wide range of genres such as Electronica, Pop, Dub, Hip Hop, Soundscape and Jazz into her production, resulting in a singularly unexpected musical hybrid.

Fifi has collaborated with artists including Tricky, Phaeleh and Yello (three tracks on their new Universal Records album ‘Toy’) to name a few, and her seductive vocals can be heard on the title track of Skepta’s hugely successful UK No. 2 and Mercury Prize-winning album ‘Konnichiwa’.

She has also received vast support from a stream of blogs and radios including The 405, Clash, Fader Magazine, Hype Magazine, Pigeon and Planes, BBC Radio 1, BBC Radio 1 Extra, BBC Radio 6 Music etc., and was publicly voted into China’s Top 10 of most popular new artists.

Having already established herself internationally as a stand-out live performer, with headline shows throughout the UK, Europe and China/Hong Kong, she released her much-anticipated new single ‘Future Never Comes’ in November 2016 with a special launch show at Century Club in London’s Soho and performed live with Yello during their 4 high-profile sold-out shows at Berlin’s Kraftwerk venue in October 2016. Further live plans will be announced soon.

Fifi is currently producing her forthcoming album, which is scheduled for release in late 2017.